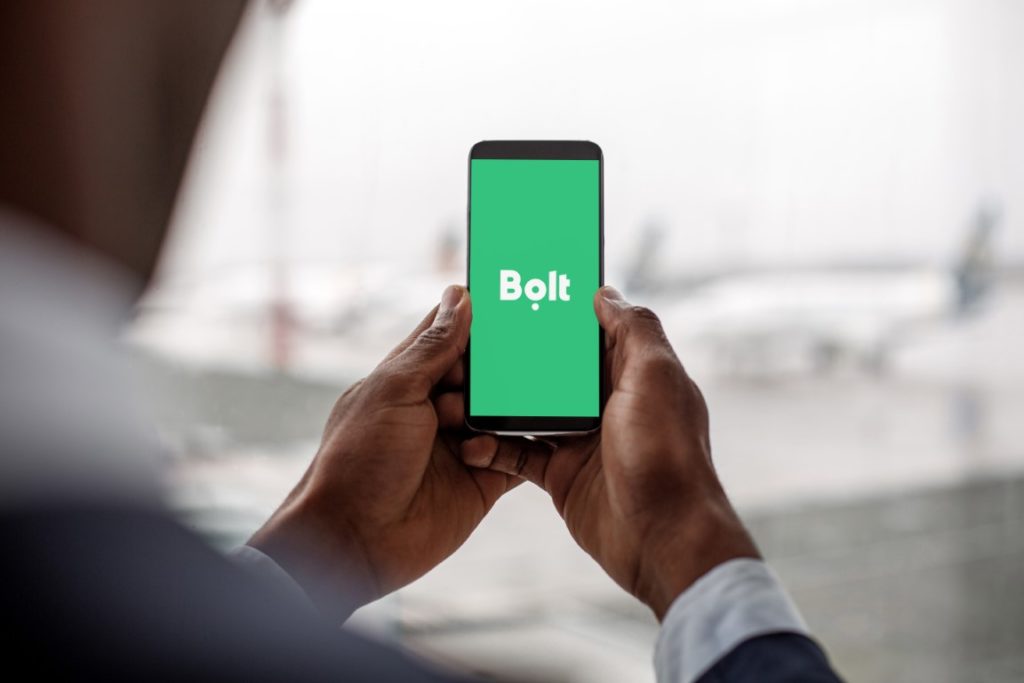 Ride-hailing company Bolt Technology, formerly known as Taxify, is seeking for a credit support bailout from the Estonian government. This is after a switch to quarantine-friendly services failed to sufficiently improve its finances. Yet, banks have turned down requests for loans.

The service is asking for €50-million in loans or public credit guarantees after commercial lenders refused to take part in the existing state guarantees.

The Tallinn-based company needs at least €15-million/month starting this month after losing 85% of revenue. Reports on the matter cited a letter from Bolt founders and main owners Markus and Martin Villig. Bolt has asked the government to adjust the terms of its planned stimulus measures to help start-ups deal with the crisis.

Bolt cut operating costs and expedited the opening of new services, including the launch of home food delivery and a new courier service. These steps “have helped us adjust to the situation but we need to consider all measures to successfully exit the crisis”.

The Estonian government is considering specific measures for start-ups and could also acquire stakes in such companies directly. This was stated by the IT and foreign trade minister Kaimar Karu, when asked about Bolt’s request. The government has reserved €300-million for buying stakes in strategic companies in its revised 2020 budget draft, with shipper Tallink seen as a key candidate for a temporary purchase.

It is reported that banks have turned down loan requests from Bolt, despite a guarantee from state fund KredEx. This is because they see the safety net provided by the existing terms as insufficient.

The company, which was valued at over US$1-billion last year, signed a €50-million venture debt deal with the European Investment Bank in January. It was profitable in two-thirds of its markets at the end of 2019.

Dubai’s government recently announced that it is ready to inject equity into Emirates Airlines following the coronavirus pandemic. This is after the Middle East’s largest carrier has grounded nearly all of its flights due to global restrictions on travel.

Crown Prince Sheikh Hamdan bin Mohammed bin Rashid Al Maktoum stated that the state-owned airline is of strategic importance to Dubai and the economy of the United Arab Emirates, as well as playing a “key role in positioning Dubai as a major international aviation hub.”