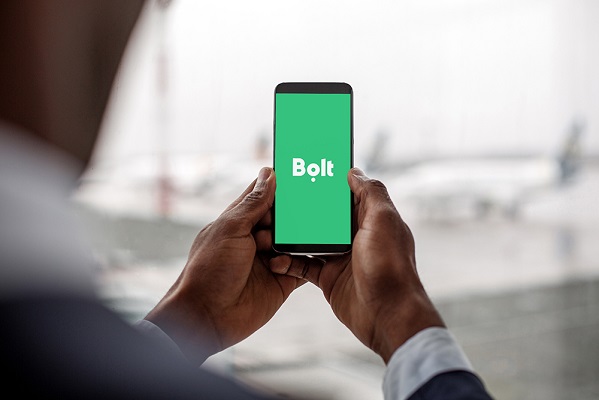 Bolt Uganda, formerly known as Taxify Uganda, has added new people to its operations team, growing the headcount to four, according to Marilin Noorem, the lead for Bolt’s Public Relations in Africa.

Noorem revealed the development in a recent conversation she had with this website about the recent plans by the company to hire a city manager.

A few months ago, Bolt announced that it was hiring a city manager whose role among others was to develop strategic business partnerships for the ride-hailing firm in Kampala.

But, according to Noorem, that plan was canceled.

Instead, she told this website, they’ve decided to strengthen the operations team. Julian Byamugisha, who had been appointed as city manager in the interim, remains the company’s country manager in Uganda.

“There are currently 4 people in the operations team in Kampala (5 with Julian),” Marilin Noorem wrote to this website.

She, however, declined the reveal the identities of the individuals that were hired to boost Bolt Uganda operations.

“I’m afraid our team members would not be comfortable with that,” she said when we asked her in a WhatsApp exchange.

On LinkedIn, however, we were able to find to people whose job titles show they are in the operations department of Bolt Uganda.

One is Moses Maurice Mugerwa, who joined the ride-hailing firm in February of this year.

He has previously worked with Bank of Uganda in the IT department and VentureCapital, a Microsoft-backed virtual incubator based in UAE.

The other is Shafiq Manafa, who was poached from Pizza Hut where he was working as a Finance Officer. He has also worked with Jumia Uganda.

Bolt launched in Uganda in 2017 with car-taxi services to compete with Uber. In 2018, it entered the boda boda market, which had until then been predominantly enjoyed by SafeBoda.

Its entry into the ride-hailing industry contributed to some of the major changes in the sector since it brought competition in both the boda and the taxi market.

Must read: Can Taxify Uganda be saved from itself? Senior officials speak out

However, in late 2018 and early this year, Bolt Uganda started getting negative reviews from the public, which could have prompted these recent hires.

Marilin Noorem declined to reveal figures of drivers and boda boda riders Bolt Uganda has recruited since its entry into Kampala.

But, basing on the number of Taxify-branded boda bodas seen on Kampala roads, it remains among the top players in the Uganda ride-sharing market.

According to Noreem, Bolt Uganda is still growing and they are committed to expand the business.

“We are expanding the team, because our operations are growing and we are looking for people to grow the business with us,” she said.

“We shall continue to evolve our product to ensure we continue to provide the best way to move people around our city which is precisely why we have change our brand from Taxify to Bolt as of this morning to ensure that we can support all the products in over the 30 countries in which we operate.”

In 4 months, how Dial Jack is battling for Kampala ride-hailers

In Rwanda, Flutterwave starts hiring ahead of expansion