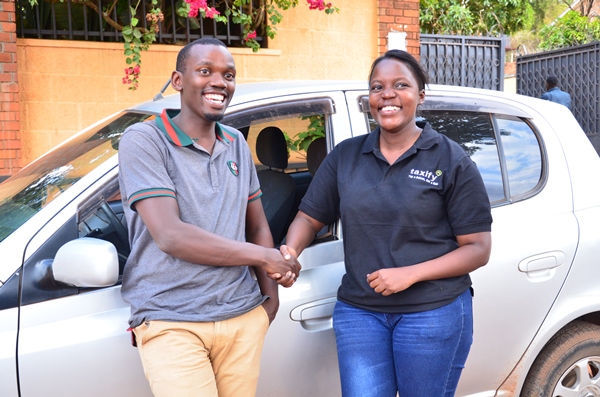 Julian Byamugisha, who has been the head of Bolt Uganda operations, left the ride-hailing firm to join Jumia.

Her LinkedIn profile shows that she is now a regional project manager, Jumia Services.

The profile doesn’t specify which region she is attached to. Byamugisha declined to comment on this story, saying her position restrains her from talking to media.

Neville Igasira, the public relations lead at Jumia Uganda also declined to reveal the region Julian Byamugisha is attached to.

A highly placed source told SautiTech that she left Bolt Uganda because Jumia had a better offer. She joined the online retailer in June 2019.

Julian Byamugisha had been with Bolt Uganda since December 2017.

While at the ride-hailing firm, she served in different positions, including Bolt Uganda city manager for Kampala, head of Taxify Uganda market and country manager.

She has an impressive résumé regarding the Ugandan startup and tech ecosystem, having worked with Jumia before and Kaymu, which was acquired by Jumia Uganda.

“We will appoint a new City Manager soon. Happy to keep you posted once we have details to share,” she said in a chat with this website.