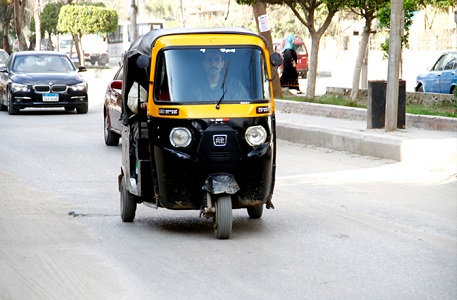 Careem, which is Uber’s main competitor in North Africa and Middle East, has been offering car, bus and motorcycle services, but it is now testing a new product in North Africa’s largest economy.

According to MenaBytes, Careem tuk tuks which are currently only available in Cairo and Giza, have lower fare rates compared to car and motorbike services.

Founded in 2012, the company which has raised close to half a billion dollars as per Google Searches has made major strides in the ride-hailing industry, with current presence in more than 100 cities in 14 countries in the Middle East, Africa, and South Asia.

In Africa, it is present in Egypt and Sudan.

Careem tuk tuks will be competing with Halan, an Egyptian-grown ride-hailing which also recently scored a Series A funding deal of US$ 1 million. The company has one former Careem employee as a founder and another Uber employee as a funder.

Uber is also a major player in the tuk tuk service sector in Africa, with a considerable number of drivers in Tanzania and Kenya.