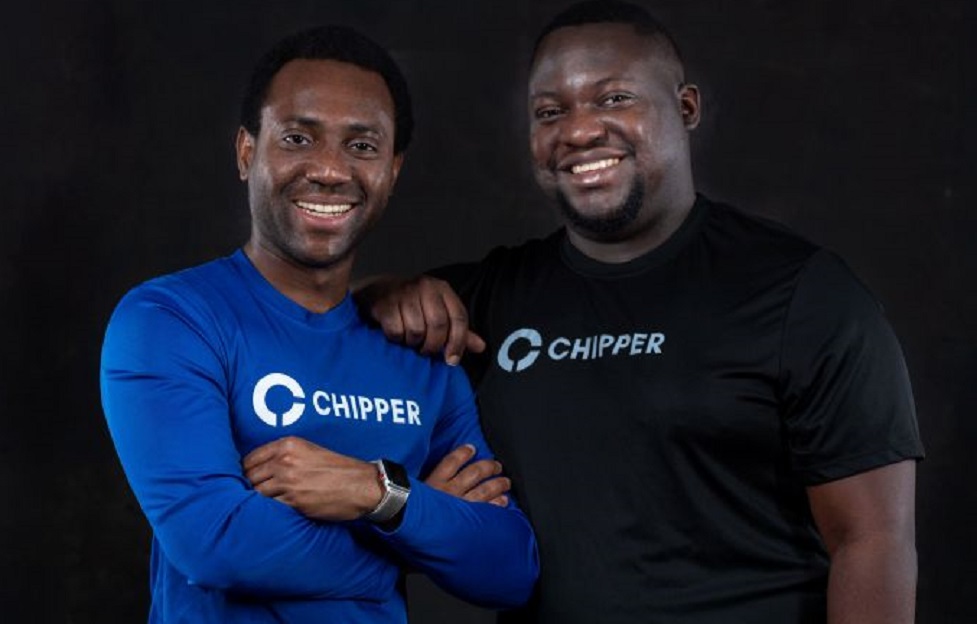 Chipper Cash raises $13.8 Million in Series A funding round

Cross-border payments platform, Chipper Cash, has announced the closure of a $13.8 million Series A funding that was co-led by Deciens Capital and Raptor Group, with support from 500 Startups and Liquid 2 Ventures. Accordingly, the amount will be used to expand operations and hire 30 more staff in San Francisco, Lagos, London, Nairobi and New York.

TechCrunch reports that Chipper Cash has also brought on a new compliance officer, Lisa Dawson, whose role is to ensure that the app is ready to meet regulatory requirements for new markets.

In May 2019, the startup collected a $2.4 million (about Shs9 billion) in a seed round still led by Deciens Capital. The investment also attracted Joe Montana, a legendary American footballer’s firm called Liquid 2 Ventures and 500 Startups, to be part of the round.

In June 2019, Catalyst Fund, which invests in early-stage ventures working in the financial inclusion sector in emerging markets as well invested $50,000 in Chipper Cash.

Chipper Cash raises $13.8 Million in Series A funding round