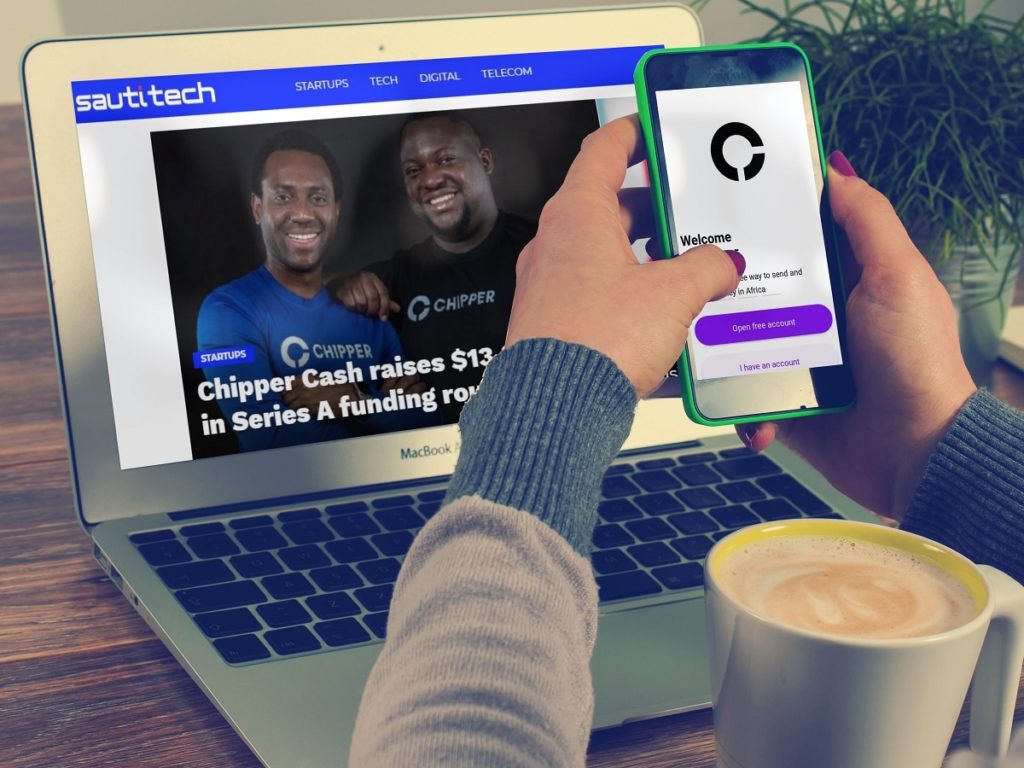 Africa-focused cross-border payments startup Chipper Cash has likely joined the unicorn club. This is after securing $100 million in its Series C round of funding, led by SVB Capital. You ought to note that it is barely seven months since its previous round.

SVB Capital was joined by existing investors including Deciens Capital, Ribbit Capital, Amazon founder Jeff Bezos-led Bezos Expeditions, One Way Ventures, 500 Startups, Tribe Capital and Brue2 Ventures. Although the company did not specifically confirm if its valuation has topped $1 billion in the new round, the founders claimed that Chipper Cash is now the most valued private African venture.

Read About – How to buy & sell Bitcoin on Chipper Cash app

Last November, the US-headquartered company had scooped up $30 million in its Series B round led by Ribbit Capital and Bezos Expeditions. This was the first Africa bet for both investors. The Series B round came within five months of the startup raising $13.8 million in Series A funding from Deciens Capital and others. The startup had previously raised $8.4 million across two seed rounds in 2019.

Chipper Cash was founded by Ham Serunjogi and Maijid Moujaled in 2018. The app offers payment products for sending and receiving cash as well as virtual Visa cards; investing products for bitcoins and stocks, besides business payments solutions. It is available across eight countries including Ghana, Rwanda, Nigeria, Uganda, South Africa, the UK, Tanzania, and Kenya.

The company had said last November it had 3 million users and was recording 80,000 transactions a day. It is looking to increase its workforce by 50% to over 300 with the funding.