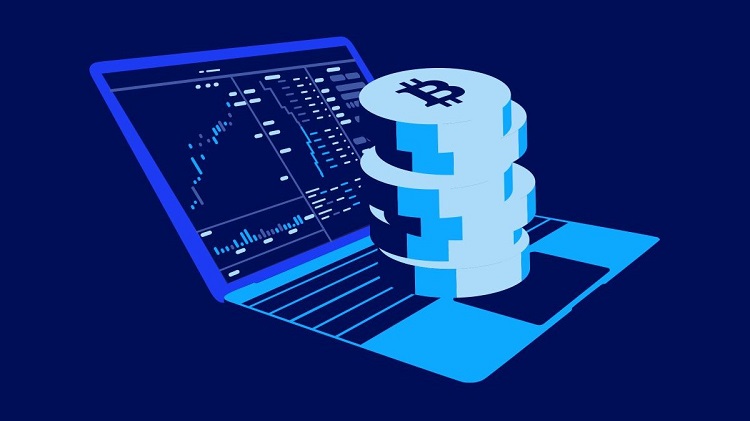 Zhao had come for a 2-day working visit to explore opportunities for using Blockchain technology in Uganda.

When he made the proposition, President Museveni who had hosted him at State House, Entebbe welcomed the development and pledged Uganda’s commitment to becoming a global Blockchain destination.

Now, on Thursday, Binance announced that it has rolled out its first fiat crypto exchange in Uganda.

The statement adds that registrations for Binance Uganda opened on Thursday “and the first 20,000 users to register on www.binance.co.ug will each be rewarded with 0.5 BNB.”

“As appreciation for the ongoing support from our users, we will provide Binance Uganda users with a month of zero trading fees once trading comes online. The opening of trading will be announced at a later time,” reads the statement on Binance’s website.

“The total rewards for this promotion are strictly limited to 10,000 BNB, and will be distributed on a first come first served basis.”

Binance is a platform that is used for exchanging cryptocurrencies. This development could be seen as a major step by the Chinese crypto billionaire to invest in Uganda. When he came to Uganda for the second time at the invite of the Blockchain Association of Uganda, Zhao also promised to use his foundation, Binance Foundation, to develop Uganda’s talent pool, in partnership with Crypto Savannah, a blockchain innovation center in Kampala.

The talent pool project is slated to start with the training of 1,000 blockchain experts, who will in turn train others.

The training is expected to empower the youth to build various businesses that can attract investment through Initial Coin Offerings (ICOs) which are a blockchain based crowdsourcing mechanisms.

Blockchain technology allows digital information to be distributed but not copied thereby creating the backbone of a new type of Internet.

This new technology has gained global attention that it has built trust into systems used for transfer of valuable information such as money and intellectual property.

According to experts, Blockchain technology can be used in Uganda, to address several ongoing challenges in the country like authentication of land titles, eradicating the problem of counterfeit drugs entering the country and authenticating of university degrees.

The first application of Blockchain technology globally was cryptocurrency, a type of digital currencies that are cryptographically secured and distributed on the network.

Also, important to note, though various people in the country have endorsed blockchain and cryptocurrencies, the Governor Bank of Uganda Emmanuel Mutebile has offered his reservations about them, which prompted President Museveni to call for more inquiries into the technology.