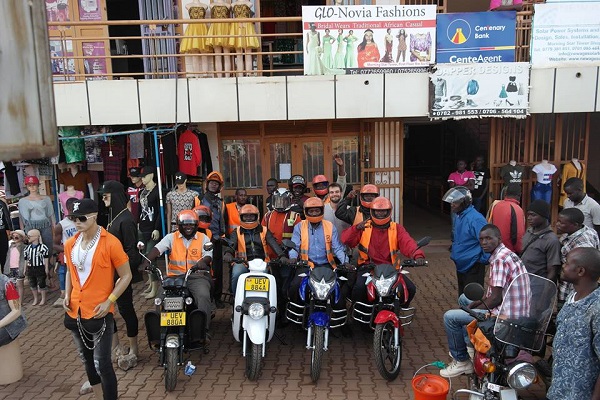 Zembo, an automotive company based in Uganda, nabbed funding round from EEP Africa to boost its operations in the East African nation.

In a statement posted on social media, EEP Africa did not disclose how much it invested in Zembo but it said the funds would be used in rolling out more motorcycles on the market in the coming months.

“The first pilot taxis are already on the streets and instantly popular with drivers and passengers for being clean and quiet. Over the next 18 months, Zembo plans to roll out 200 more motorcycles and 10 battery recharging stations.”

EEP Africa finances (and rides on!) first #greentaxis in Kampala. @gozembo is replacing “boda-bodas” with battery-powered, #solar recharging electric models. The first #pilot taxis are already on the streets and 200 more motorcycles and 10 battery re-charging stations are coming! pic.twitter.com/PNnrgbXLEg

The organization’s Fund Manager Charles Wetherill, while on a recent visit to Uganda, took a ride on Zembo motorcycles which are being used for a pilot project in Kampala.

Zembo was started by two French engineers. It introduced its first batch of motorcycles in Kampala, Uganda in October of 2018 and partnered with ride-hailing company SafeBoda for the pilot project in Kampala.

Electric vehicles are gaining market reception because of their contribution to environmental conservation and the possibility of reducing transport costs.

The company did not immediately comment for this story for questions on prices and how much money they have raised.

In Uganda, Zembo will be working alongside Bodawerk to boost the number of electric motorcycles on Kampala roads.