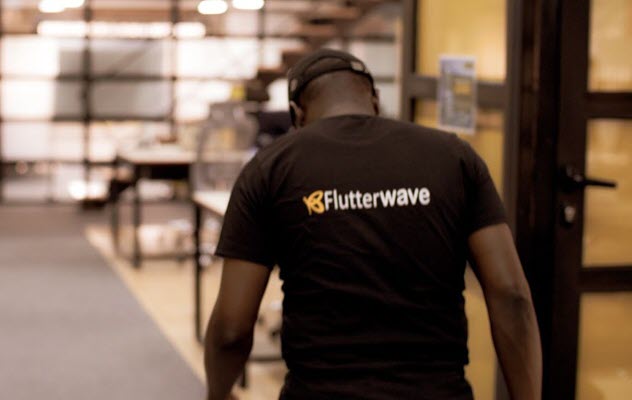 Flutterwave has started hiring ahead of its expansion to East Africa’s smallest nation.

According to Omosalewa Adeyemi, the head of partnerships and expansion at Flutterwave, they’ll be operating in Rwanda by end of March.

The company recently posted on social media that it was hiring someone to manage Business Development for Flutterwave Rwanda.

The payment company’s latest East African expansion was in Uganda where it launched in September.

Adeyemi recently told us that they’ve already employed a team of three people to run operations in Kampala. The team is headed by Nielsimms Sangho and it is growing, according to Adeyemi.

Flutterwave Rwanda will be the company’s sixth unit in Africa. The others are in Ghana, Kenya, South Africa, and Nigeria.

Adeyemi says they’ll be launching in Tanzania as well any time. “We are working on it,” she said in a WhatsApp exchange when we asked her whether they’re planning to expand to East Africa’s largest nation.

Founded in 2016, Flutterwave, which is based in San Francisco, has already processed over 60 million transactions worth more than $2 billion. It lists global companies including Uber and Booking.com among its clients.

The company has already raised US$20 million and the funds have been raised from prominent venture capital firms like Greycroft, Green Visor Capital, Fintech Collective, and Raba Capital.

In January of this year, Flutterwave partnered with Visa to introduce GetBarter, an app payment platform aimed at facilitating personal and small-scale payments within countries and across Africa’s national borders.

Flutterwave Rwanda launches in Kigali at a time when the country is aggressive with emerging technologies. A 2018 report by Ecobank showed that Rwanda has the lowest internet rates in East Africa.

In Rwanda, 5.6 million people are connected to the internet (47.8% penetration, better than its Eastern neighbor Uganda) and this number has attracted major online services, including StarMartz, which rolled out in the market this year.

US web host giant GoDaddy to launch in South Africa