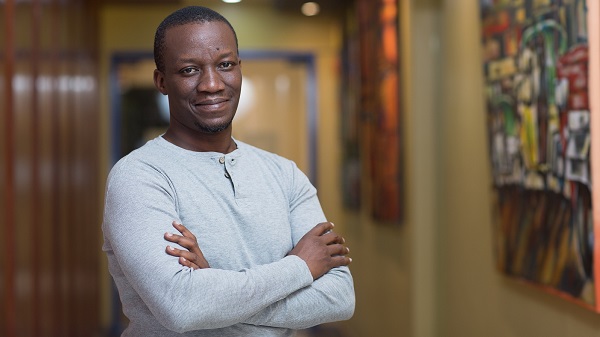 An innovation hub in Kenya named Nailab has already begun the process of identifying and selecting hubs and other partners from Africa that will be involved in selecting entrepreneurs that will benefit from Alibaba Group founder Jack Ma’s $10 million (about Shs36 billion) fund.

Starting from 2019, the Jack Ma Foundation will host annual pitch competition, with 10 finalists selected from across the continent to showcase their talent and business ideas and compete for 1 million U.S. dollars in prize money.

Dubbed the Netpreneur Prize, the project was launched recently in Johannesburg, announcing Nailab, a 7-year-old hub founded by Sam Gichuru to spearhead the project.

Speaking to VentureBurn on Wednesday, Gichuru revealed that they were already looking for partner organizations to help in running the project that will award $10 million to 100 African entrepreneurs over the next 10 years.

Important to note is that Gichuru was also in Uganda on the night of Young Achievers Awards, and he mentioned that he was scouting for partners in Uganda, though we were not able to confirm whether he has already found some.

The entrepreneurs to be rewarded are those focused on grassroots innovation, economic empowerment of women and small businesses.

“As a fellow entrepreneur, I understand the importance of getting support during the early days,” said Ma during the launch of the prize. “This prize demonstrates our support of the next generation of young entrepreneurs across Africa who are paving the way for a better future and imparting positive change in their communities.”

All 10 finalists will receive grant funding from the Jack Ma Foundation as well as access to the Netpreneur community of African business leaders to leverage the community’s shared expertise, best practices and resources.

On why his hub was picked, Gichuru told VentureBun that Nailab has over the years played a consultative role with The Jack Ma foundation. It has also advised the eFounders Initiative Entrepreneurship Training Programme, which is run by Alibaba Global Initiative and Unctad.

Last year, Alibaba Business School and UNCTAD announced the eFounders Fellowship Initiative, a program that will train 1,000 entrepreneurs from emerging markets, 200 of whom will come from Africa.