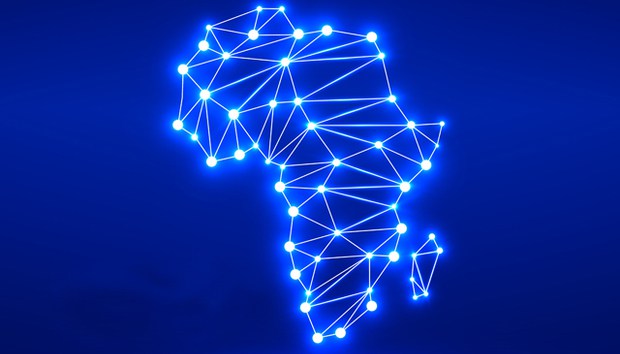 This is part two of our series on The African Blockchain Report 2018 that was recently released by Liquid Telecom. In part one, we focused on defining blockchain and answering questions people usually ask about the technology.

In this piece, we are going to look at how countries that have embraced blockchain are using it or are preparing themselves for it.

According to the report, Nigeria, South Africa, Kenya, and Uganda have shown more interest in the technology than any other country in Africa. The blockchain is mainly being tried out in the banking sector, and, according to the report, it is because of it being marketed as a technology of trust, and with the financial sector grappling with winning public trust, they hope blockchain could be the game-changer.

Ecobank which has branches in more than half the countries in Africa has even organised a fintech challenge focusing on emerging technologies, of which blockchain is among.

Away from the financial sector, the Kenyan government recently announced that it would start using blockchain in its electoral system.

The authors of the report say the factors driving blockchain growth in Africa include among others “declining costs and rising capabilities in computing, storage, and bandwidth, which allow multiple nodes in a blockchain network to connect and act together seamlessly.”

Despite its potential to propel growth in Africa, the report indicates that blockchain is still facing challenges such as proving that it’s scalable; “its scalability across the continent has yet to be proven,” Dirk Kotze, an official at Deloitte Financial Services, says, adding: “uptake could be challenged by a lack of uniform standards and best practices; as well as slow introduction of regulations that cover blockchain technologies.”

Trust in blockchain has also been on numerous times hampered by volatility and speculation around cryptocurrency, according to Kotze. “People tend to conflate cryptocurrency, which is just an app built on the blockchain, with blockchain itself,” he says.

The rise of blockchain in Africa

Below are examples of blockchain trials across Africa there were presented in the report.

Paxful has announced plans to establish a blockchain incubator hub in Lagos, Nigeria, as well as to run Blockchain and cryptocurrency events in Nigeria, Ghana, and Cameroon.

ImpactPPA and the Earth Day Network are launching a blockchain energy platform in Somaliland to manage on-site renewable energy to facilities such as hospitals and schools.

Kenyan startup ‘Nurse in Hand’, has signed a MoU with Apla Tech Company to build a blockchain-based accident and emergency response platform.

Binkabi, an e-bartering platform for SMEs, allows traders to settle over the blockchain and pay in local currency, using its own utility token. An initial focus will be trade flows between Côte d’Ivoire and Vietnam.

Blockchain start-up TariLabs has launched in Johannesburg, South Africa, with the aim of building the open source Tari blockchain protocol. The protocol is being constructed as a platform for the management, trade and use of digital assets, and will be merge-mined with the Monero blockchain.

The South African Reserve Bank (SARB) ran the Project Khokha proof of concept trialling a distributed ledger technology-based wholesale payment system in a ‘real world’ environment. It reported that the typical daily volume of the payments system could be processed in less than two hours with full confidentiality of transactions and settlement finality.

The Africa Blockchain Alliance actively seeks to bring together organisations and innovators in the blockchain arena. It is based in Nigeria, with partners in the US, Senegal, Ethiopia, UK, Namibia, Zimbabwe, Kenya and Uganda.

Stanbic CEO: Blockchain is a game changer in the banking sector