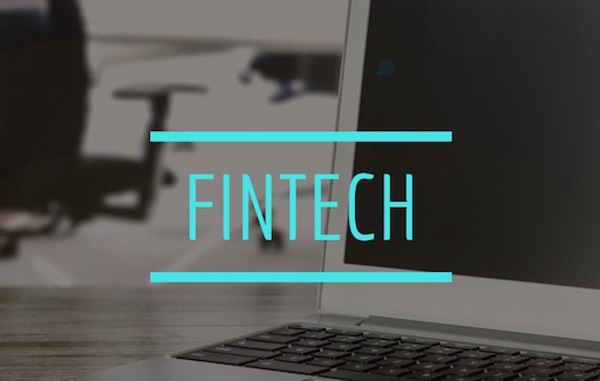 The world is growing towards a cashless economy all thanks to the continuous innovations in the financial technology sector. Outside Africa in countries like China, cash is becoming more and more obsolete thanks to a mobile payment platform called Alipay. The platform has more than 622 million users and handles half of the country’s $15.5tn payments market, according to reports. Alipay is operated by Ant Financials which is a subsidiary of the Alibaba group.

Ant Financials have signed a new partnership with the United Nations’ Economic Commission for Africa (UNECA) and the International Financial Corporation, according to an August 6 statement by Uneca. The deal was reached as the heads of the ECA, Ant Financials, and IFC met in Ethiopia to discuss the importance of ICT to financial inclusion on the continent. Ant Financials hopes to “promote digital financial inclusion” in Africa, “through investments and technical assistance.”

The Executive Secretary of ECA, Ms. Vera Songwe noted that the initiative would enable SMEs to take advantage of the African Continental Free Trade Area (AfCFTA) agreement between African countries.

Last year, Alipay partnered with South Africa’s Zapper, a mobile payment, customer insight and digital marketing platform. This partnership allows Chinese tourists in South Africa to pay using their smartphones at 10,000 Zapper-affiliated merchants across the country. Chinese tourists are also able to search for restaurants, bars, theatres, bookshops, adventure parks and more through Alipay’s in-app Discovery platform, and pay for their orders in RMB via Alipay by scanning a Zapper QR code.

Ant Financials is valued at $150 billion, making it the ninth largest internet company in the world. It operates 3 of the biggest financial service businesses in China, the largest potential market for businesses in any country.

Alipay currently has more than 870 million active users globally, with about 300 million of them outside China.

The startup operates in over 40 countries worldwide, and its recent expansion strategy in Southeast Asia has dramatically raised its customer base.

With this new deal, Africa and the AfCFTA will expose Alipay and Ant Financials to a market of more than 1.2 billion people and a GDP of $2.5 trillion

This, according to analysts, makes Ant Financials the biggest financial services company in the world. This presents a challenge for indigenous African Fintech companies and banking institutions.

For many of Africa’s biggest Fintech companies or Banks, while they have been able to facilitate and provide financial services for their regions or countries, they have not been able to create a pan-African platform for their services.

For example, Africa’s biggest mobile money platform, mPESA, is operative in only 10 countries. In addition, of the three biggest economies on the continent, mPESA is only in operation in Egypt, while it has found it difficult to break into the Nigerian and South African market.

African Fintech companies also have no interoperability, i.e. a user on mobile money platform A cannot exchange information with another user on mobile money platform B in another country. Digital data flows, as well as free movement of goods, services, people, across borders, will define the trade area on the continent. Alipay would be able to scale that hurdle, with its platform already doing that in more than 40 countries. African Fintech companies and banking institutions are limited in this aspect.

It should, however, be noted that some countries are already implementing mobile money interoperability, and the East African community recently held a workshop to that effect.