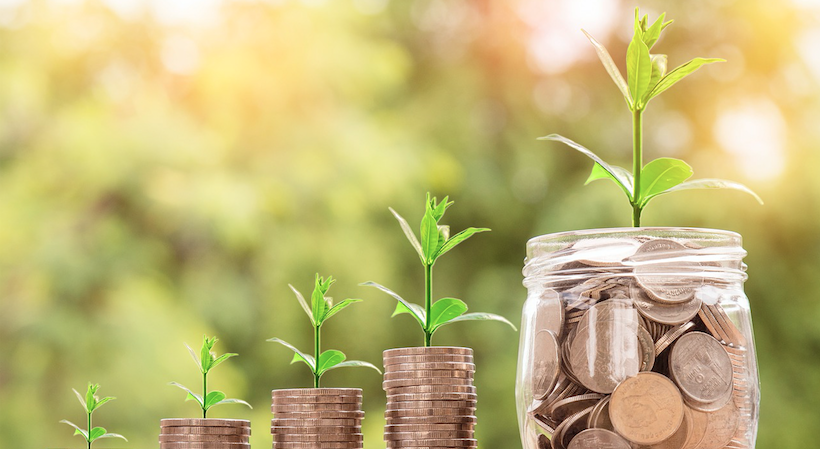 Seed round financing refers to money raised in the earliest stages of running a startup and usually represents the initial capital raised by a company.

It’s financing that is literally going to “plant the seeds” for your company’s future growth. You might have a stellar business plan, a working prototype, and even a few paying customers, but guess what? You still need money to purchase equipment, hire full-time staff, and rent out an office. So how much should you raise?

The easy answer, of course, is “as much as you can.” Imagine how easy things would be if you could raise enough seed stage capital that you would never have to go back to investors again in order to ask for more money.

In a best-case scenario, you should try to raise enough money so that you can take your company to profitability. But realistically, you are only looking to get enough runway for the next 12 to 18 months at which point, yes, you’ll need to go back to investors and raise your Series A round.

There are several benchmarks for how much seed round capital you should raise. Assuming you’re a tech company bringing a new product to market, you should count on having a team of 5 engineers (or developers).

As a rule of thumb, simply multiply this figure by $15,000 for every month of the runway you are trying to create for a company.

Using a few back-of-the-envelope calculations, you can immediately see that a five-person Silicon Valley startup is usually looking to raise between $1 million and $1.5 million for an 18-month period. (This is just math: $15,000 x 5 x 18 = $1.35 million)

If you’re based in a more affordable tech hub, you might be able to play around these figures and realize that you need considerably less than $15,000 per month. But that’s what a ballpark figure does — it puts you in the right ballpark.

When all is said and done, the minimum amount to raise during a seed round stage is typical $500,000 (which works out to roughly enough to afford 3 employees for 12 months). For an amount less than that, you can probably just go back to friends, families, and the deep-pocketed angel investor who happens to live in your neighborhood.

One important point to keep in mind is that the seed round is no longer an equity round. In layman’s terms, it means that you and your partners (who own 100 percent of the company) no longer need to give up an equity stake so early in the lifecycle of your company.

In Silicon Valley, seed rounds are typically financed with convertible debt (or similar types of debt instruments that convert into equity at some later date). Your Series A round will be your equity round, so don’t worry, there will be plenty of future opportunities to give away ownership in your company.

Once you’ve raised your initial seed round, it’s time to get down to the serious business of pushing your company one step closer to profitability. The better the financial condition of your company after a period of 12 months, the better terms you will be able to negotiate with VC investors later.

This article originally appeared on Medium under the same headline

How to run a startup that’s running out of cash

Cardinal sin of fundraising for startups