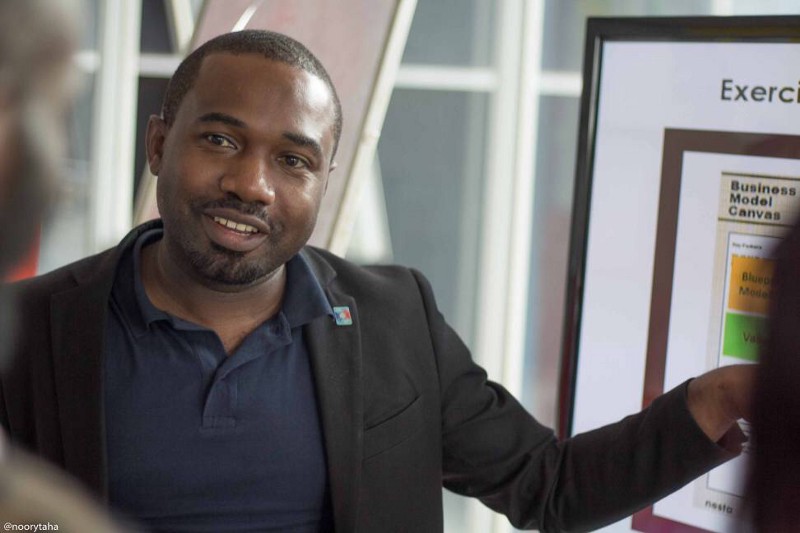 If you grew up like me, you were taught that there was right and wrong and you only had one option. Right, and that 100 percent of the time or the alternative wasn’t always desirable.

Being right was the best indication that you are going to grow up to become a very successful person.

Knowing what I know now, this right meant playing exactly by the rules, shading within the lines, and only doing as expected but more importantly forbidding even the simplest thought of anything other than which is expected.

Knowing what I know now, bending the rules, being comfortable with shading outside the lines, keeping an open mind beyond what is right or wrong, possible or impossible embracing wild thought and uncertainty is what we should have learnt.

In fact, it is probably the only thing we should have been taught.

In most cases, part of what is right is what the majority think is right or are sure is safe. Every other thing is failure or is a direct route to failure in short — death.

Like Life, in entrepreneurship, few things are certain, but one thing you can always count on is that you’re going to fail.

In fact, failure is the default state of an entrepreneur, every other thing you do is to help you unfail. In a society of right vs wrong, it’s forbidden to embrace failure.

Understanding the role of failure in your journey will go a long way in shaping the future you seek. By no means is Failure enjoyable, but it is almost always beneficial.

It’s not meant to stop you, it’s meant to get you thinking about your solution better.

So why do we hate it that much?

what’s there to like about it anyway. Think of all the time invested, the resources, the missed opportunity of what could have become, what the world will think of you and the shame you will bring to those who care for you.

Whether you try or not, you are going to fail. Either you are failing to reach your full potential for the fear of failing and playing it safe, or you will fail at reaching your potential but in that case you will not remain the same.

This only means one thing, Failure is inevitable, you might as well use it to your advantage, or at trying to achieve the things you love.

If you are so scared to fail and as such prefer to keep it safe, this message is not for you.

If you Understand that it’s the only sure way to grow into what you are seeking by quickly learning what works and what doesn’t, then you might be onto something.

It won’t make it any easier, but it will certainly shape your approach and what you do next after you fail. Accepting this just but the first step.

The next is creating a learning mindset to evaluate “failure” not as personal but as a present moment awareness and seeing the situation as it is with focus on the key takeaways.

Things take time. Are there situations you were quick to write off because you did not see immediate results and saw it as failure? It’s called gestation. You can’t change that. Are you judging progress out of the natural gestation?

Feedback. Is it possible that what you see as failure is feedback on what you need to change before your ideas are celebrated?

Timing. What if you are too early for the market, and there’s need to drive awareness. It’s not that you have failed but the market needs time.

How long did it take you to ride a bicycle? Did you fall? So why do you think other things will be just a walk over especially the more complicated ones.

Working with entrepreneurs one of piece of advice I have to give every day is be prepared to work through failure every day.

Whether it’s struggling with your team, the law, taxes, rent, or getting ignored by potential investors and partners, failure is one of the only consistent thing about running a startup.

It’s almost as if it’s a trial-by-fire endeavor with no guarantees of success.

So what if failure was the path to success and every other failure was feedback on what you should change or improve? The truth is if you don’t try because you fear to fail, you will have failed to reach your potential.

And if you fail because you trying, well apart from the chances of success, what lessons are there for you to learn?