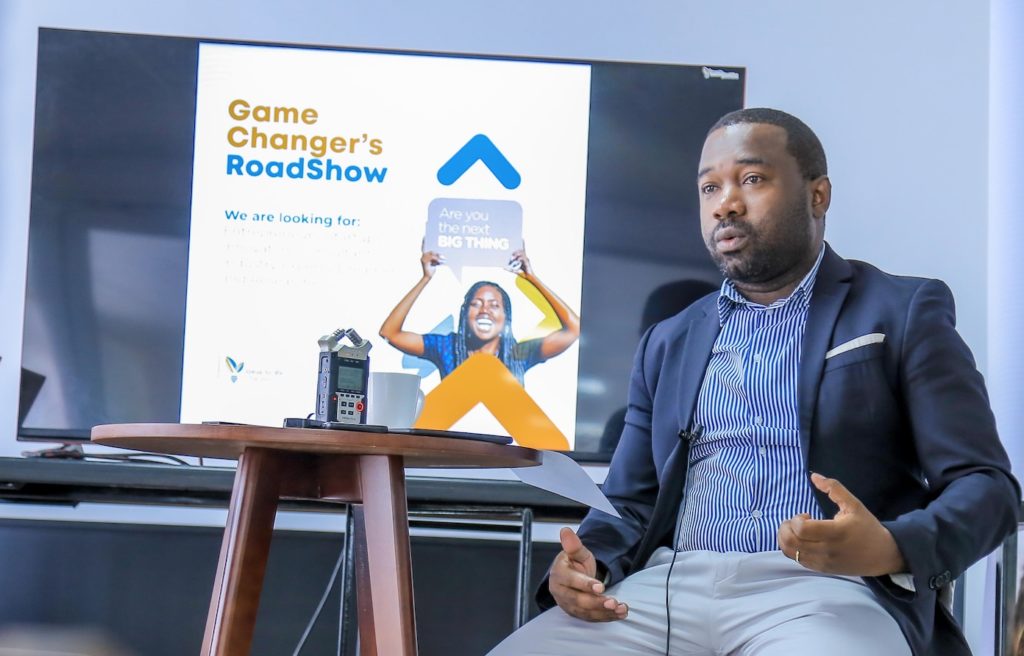 It’s been just over four years of programmes and projects based in Kampala, and The Innovation Village is thinking of a new strategy. In partnership with the Mastercard Foundation, the hub has unveiled a strategic plan that is going to see its operations extended to three new cities outside of Kampala.

The plan, dubbed The Innovation Village Game Changers Roadshow, will take startup entrepreneurship and youth innovation to the North, East and Western regions of Uganda. The hub seeks to grow Startups, SMEs and Purpose-Driven Enterprises, with ways to deliver solutions for community challenges.

The expansion will take place between January and March 2020 with Gulu coming first, Jinja next, and Mbarara later. According to CK Japheth, Founder and CEO of The Innovation Village, the space in Gulu will be situated at the former Smiling Panda, while the Jinja hub will be situated on a 1920s Madhvani building.

The launch of these brand new innovation spaces will be a starting point for the budding of youth entrepreneurs and talented youth will be exposed to various events and activities that will enable them discover and develop their potential.

CK says that the new venture will be a beginning of a new era “in doing more for Ugandan youth by covering more geographical space than we have before”. He adds that there is a vast pool of over $12 million to facilitate the entire expansion process and this will create opportunities for the innovators in the regions.

“By 2024 we aim at achieving the following targets: creation of 300,003 direct new jobs for young people from which another 60,657 indirect jobs (20%) will be created, skilling 230,000 young people and facilitating 163,010 new linkages. We believe that this move to expand to other regions outside of Kampala will enable us these ambitious targets”

The Innovation Village is not the first to extend its services beyond the capital city. In January 2018, Hive Colab co-founded opened a second branch in Mbarara.

Speaking to SautiTech, Lorna Twinomugisha – the Mbarara site manager said that the idea to expand was entirely new to the vast majority of the population and they are still trying hard to sell it. This saw them reduce renting space to as low as Shs50,000 a month per individual, a third of what it costs to get the same space at their main hub in Kampala.

Also, to get people to know about the hub and how they can benefit from it, they partnered with universities, which give them an opportunity to address students and they also organize pitch contents and other programs that students could pick interest in.

Read About: Tech hubs and co-working spaces in Kampala