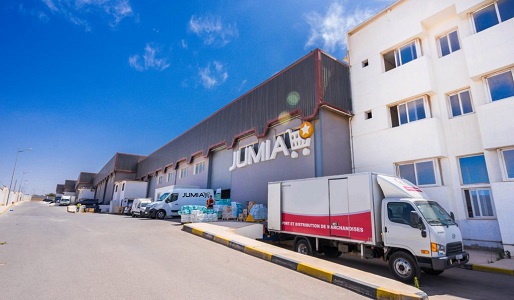 Pan-African e-Commerce startup Jumia has applied for public listing on the New York Stock Exchange (NYSE), effectively becoming the first African startup to do so.

According to Jumia CEO Sacha Poignonnec, after submitting the initial documents on March 12, they expect to start selling shares 15 days from then.

In the meantime, he said Jumia will focus on expanding its business strategy and broadening its reach.

The company’s lead advisor on the listing is Morgan Stanley.

Poignonnec said the application indicates that Jumia is growing steadily.

Some of its brands include online takeout service Jumia Food, Jumia Flights for travel bookings and classified services Jumia Deals.

Its data shows that the company processed more than 13 million packages last year.

“You’ll see in the prospectus that, last year, Jumia had 4 million consumers in countries that cover the vast majority of Africa. We’re really focused on growing our existing business, leadership position, number of sellers and consumer adoption in those markets,” Poignonnec is quoted as saying.

“There are over 81,000 active sellers on our platform. There’s a dedicated sellers page where they can sign up and have access to our payment and delivery network, data and analytic services,” said Jumia Nigeria CEO Juliet Anammah.

The company was founded in Lagos in 2012 with Rocket Internet backing.