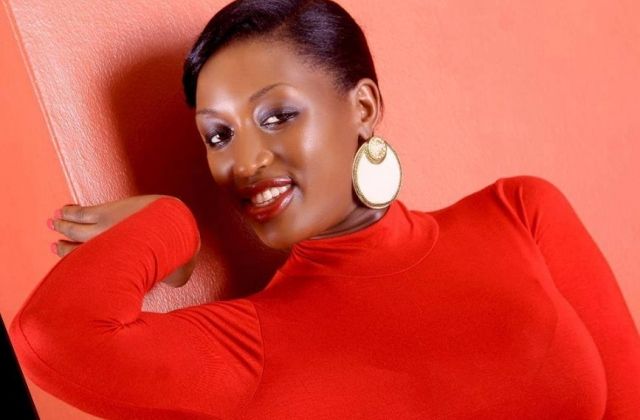 Recently, Nameere hailed a Taxify Uganda car to take her to her residence in Kiira Town Council, Wakiso District.

But on arriving, Nameere couldn’t agree with the driver on the amount that she was supposed to pay.

This eventually exploded into a bitter argument. Nameere refused to pay the fare the driver was demanding for, according to ChimpReports, who quoted documents.

As the argument went on, Nameere fled into her house and the driver pursued her to demand his balance.

On entering the house, he found Raymond Kagimba who beat him.

Must read: Can Taxify Uganda be saved from itself? Senior officials speak out

Consequently, the driver filed a case of assault with Kiira Division Police Station, which arrested Kagimba but he was later released on bond.

It was on Tuesday when he went to report to police that he was rearrested, taken to court, then remanded to Luzira Prison.

According to ChimpReports, the family is now raising money to hire lawyers to argue the case and rescue Raymond Kagimba.

We were not able to independently confirm the reports since police spokespersons were not readily available for comment.