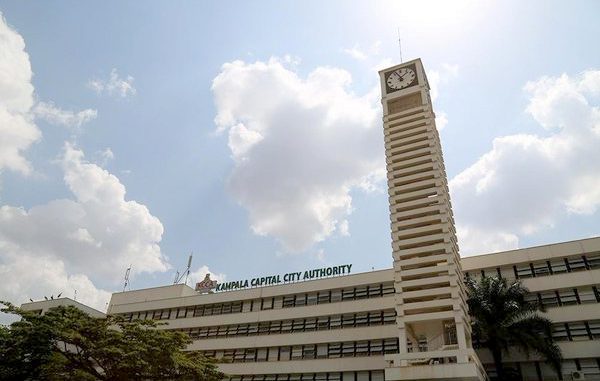 Ugandan innovators who won the Kampala Capital City Authority (KCCA) innovation challenge have shown their intentions to drag the Authority to court for failing to make good on its promises.

In July of 2018, KCCA unveiled an innovation race dubbed Technology Innovations Competition. The project, which called participation from students and graduates, wanted the entrants to come up with technology solutions that would improve citizens’ reporting on services under its dominion.

KCCA earmarked Shs20 million for the project; the best project was to get Shs10 million, the second (Shs6.65 million) and the third (Shs3.35 million).

The letter, which was addressed to the director ICT Kampala Capital City Authority (KCCA), reads: “… on a sad note, no communication is made to the winning persons/teams regarding awarding of the cash prizes for their ideas.”

Geoffrey Okello and Samuel Mwanje, who signed off the letter say they’re supposed to get their money at the Kampala City Festival which used to happen in October but last year it was canceled.

The letter adds: “It is on this note therefore that we write to you expressing our discontentment with the poor communication to the teams about any progress.”

When KCCA rolled out the competition, it attached terms and conditions that raised eyebrows on social media.

For instance, KCCA stated that upon getting the prizes, “the owners were to transfer to KCCA the entire right, title, and interest in and to said Innovation, and any patent and patent applications deriving therefrom for any such innovation.”

Term and condition number 8 stipulated: “KCCA reserves the right to fully develop and use the innovations for which cash prizes have been given to the owners.”

It’s after social media attacked the Authority that they deleted the preposterous terms. Ironically, KCCA it had started the initiative to among other things recognize Ugandan talent and promote the campaign of Buy Uganda Build Uganda, address the unemployment challenge by encouraging the growth of entrepreneurship skills and address citizen collaboration by presenting challenges before citizens and having them create solutions.

When contacted, the KCCA spokesperson Peter Kauju promised to “come back to” us “with a comment”. But three hour later, our multiple calls and message requests went unanswered.

The duo has said it will take legal action if KCCA doesn’t respond a week from the day of receiving the letter.

“We, therefore, demand concerned persons in KCCA to communicate to us in writing within a period of one week from the date of receipt of this letter before we take any legal action.”

KCCA is not the first government agency to face allegations of not honoring its promises; Uganda Communications Commission always came under attack every time it organized its now-defunct ACIA Awards.