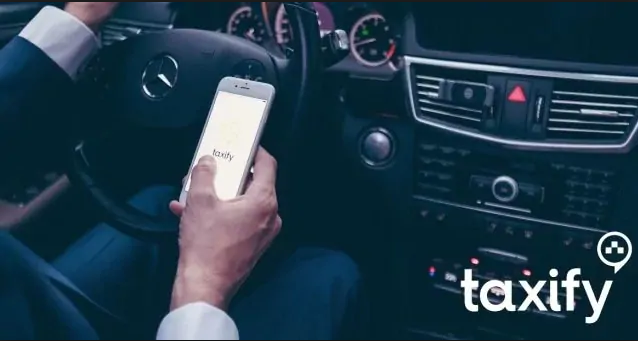 The Monday strike, which was later suspended amid negotiations with transport sector stakeholders, resulted in higher prices, longer waits and ejection of riders from taxis that continued to operate.

The Digital Taxi Association of Kenya (DTAK) said prices are so low that they can neither maintain their cars nor earn salaries from them.

After Uber drivers went on strike in September, the company increased the prices of rides to Sh 42 per kilometre. However, in the absence of a written agreement, they have been reducing them since.

The drivers want that hiked to at least Sh60 per kilometre and for commissions to be slashed to 10 per cent. They say many of the cars cost at least Sh 45 per kilometre to fuel and maintain.

“We constantly monitor fares and examine rider price sensitivities to ensure fares are correctly priced so that riders continue to take trips and drivers have to access to more fare-paying passengers,” an Uber spokesperson said in a statement.

The drivers say they are not against discounts companies offered customers to stay competitive, but insist they want to be consulted because in combination with already low prices and high commissions they have affected their earnings adversely.

DTAK petitioned Parliament last month to regulate price warfare among digital taxi companies but were directed to the Ministry of Transport.

In a letter delivered to the ministry on Monday, the drivers also flagged poor working conditions that include long working hours required to make ends meet and the resultant insecurity.

“So far at least thirty-five drivers have died while on duty. Neither a word of consolation nor any recompense has been given by any of the taxi hailing companies. Due to the ease of signing up as a rider without the need of any background checks, drivers ferry all kinds of dangerous persons,” they said in the letter.

“In addition, due to low fares the drivers are forced to spend at least 20 hours behind the wheel to make anything meaningful, this not only endangers the drivers and the riders but also other road users,” they added.

Last month, Uber reduced the maximum working hours from 18 to 12 hours but the drivers want the company to address the underlying issue of their low wages.

Last week, Taxify sent drivers a text forbidding them from asking riders where they were headed before picking them up, amidst concerns that drivers cancel trips that cost very little. However, the drivers said trips to certain areas such as Kayole, Kiambu and Gachie could turn deadly for drivers.

The drivers said they would not stop cancelling rides for customers paying via card unless companies make payments available to drivers immediately, a move they say taxi app Little has managed to implement.

They say they cannot fuel, buy mobile data or access the money since it is sent to the car owner’s bank account rather than their own.

On Monday morning, the predicted cost of a 1.1 kilometre trip within the CBD on Uber Chap Chap was Sh310 with required wait time of 12 minutes.

The drivers’ lobby is currently in talks with the firms and officials from the Ministry of Transport to resolve the issue.