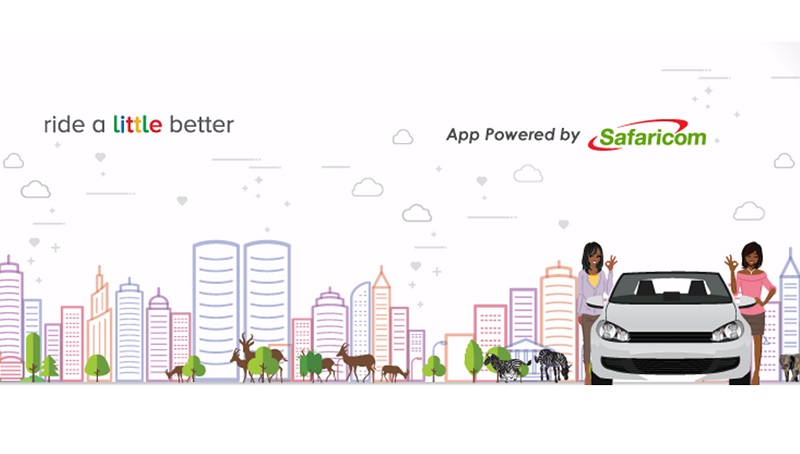 Little, one of our own local taxi hailing services, has sold its stake for African expansion. Little is being reported to have sold 10% of its shares to an unnamed Indian investor for $3 million (USh11.2 billion). Apparently, the money raised is ‘unplanned’ and they would need more for expansion in Africa.

The CEO, Mr Kamal Budhabhatti told Reuters that they would still need to raise another $100 million (over Kshs 10.1 billion) for pan Africa expansion. He had told the publication last year that they would look towards Silicon Valley to raise the money.

Little has grown quite well in Kenya. They were launched in Kenya back in 2016 as Little Cab then they rebranded to Little. They have a variety of ride share options that range from the various cab options at various price-points to motorcycle and goods hailing services. You can even hail cabs via the web, which can prove to be handy.

Also, and within that time, they have grown to have over 5,000 active drivers and 345,000 active users. Little started operations here in Kenya but they have also started offering them in Uganda and Rwanda. They will also start operations later this month in Tanzania, Ghana and Zambia.

We are in this era where we see rideshare companies raise money for expansion. Just recently, Taxify raised $175 million, which made it now the next unicorn (valuation of a billion dollars). This industry is incredibly competitive and the way forward is to cover much of Earth as possible, as seen from the funding campaigns.