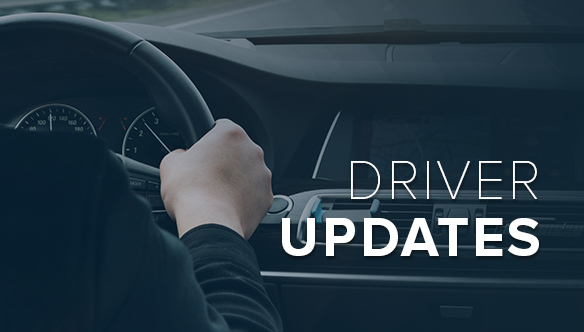 Kenyan homegrown Taxi e-hailing application, Little Ride, will next week launch in Uganda, officials confirmed to this website, though they were non-committal on the specific date, citing the ongoing registration of drivers.

Developed by technology firm Craft Silicon and rolled out in Kenya in July of 2016, the app has since amassed hundreds of thousands of users in the country, according to Jefferson Aluda, Little Limited’s head of operations; it, however, had not extended its reach to other African nations.

Also known as Little Cab, when it was unveiled in Kenya — it sparked off an extensive  price battle between the San Francisco-based taxi e-hailing giant, Uber, and Mondo Ride, which is based in Dubai.

In Uganda, the same is likely to happen, considering the two are already operational in the country, in addition to Taxify, which is headquartered in Estonia.

The competition among online transport services is impressively aggressive, and customers have been the major beneficiaries, since most of them have come up with wide-ranging incentives to lure clients.

Apart from the taxi e-services, the apps have also joined the boda boda business to give SafeBoda, a Ugandan homegrown software, a run for its money.

Though Little Ride will not be venturing into boda boda right away, Aluda told this website that it is a viable option.

Asked on how they will be able to shine through this already ruthlessly competitive market, the official said “we are coming in with different features that I think will be more beneficial to the travelers and drivers.”

One of the novel ideas they are bringing on board is the option of ordering for a ride by SMS, which other companies have not offered.

Aside from Uganda, Aluda revealed that they were already doing tests in Nigeria, and in the next one month and half they would be introducing their services to Zambia and Rwanda.

Uganda, after Kenya, will be the next country to host the app.