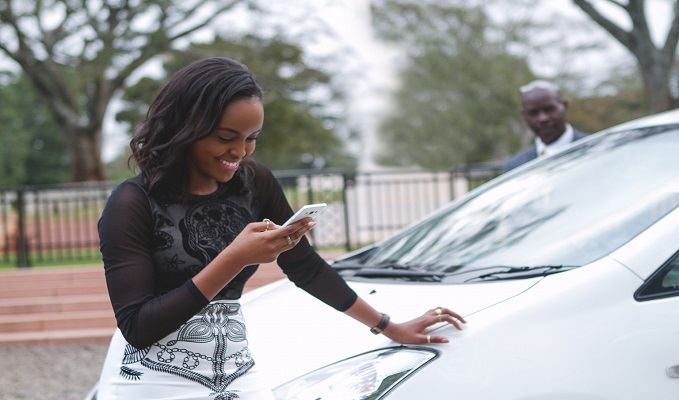 Kenyan-based ride-hailing firm Little Cab has announced Tanzania and Ghana as the African countries it will be expanding to in the coming weeks.

According to VenturesAfrica, the firm’s Chief Executive Officer, Kamal Budhabhatti said that Dar es Salaam, the capital of Tanzania will come first, then they’ll roll out their services to Accra in Ghana in May.

Little Cab, which is also already operational in Zambia and Uganda, is looking to raise close to $50 million to fund its expansion plans across the continent and improve its technology.

Must read: Swvl to face off with Uber, Little for bus services in East Africa

“We are meeting a couple of investors, both on the continent and in Silicon Valley. The interest is there,” Kamal said, according to VenturesAfrica.

The ride-hailing app, developed by Craft Silicon in Kenya and backed by East Africa’s largest telecommunications company, Safaricom, has also recently ventured into bus-sharing services, starting with a pilot in Kenya where it is facing off with Swvl.

Founded in 2016, in East Africa, Little Cab is competing with Uber and Taxify for car-taxi travelers.