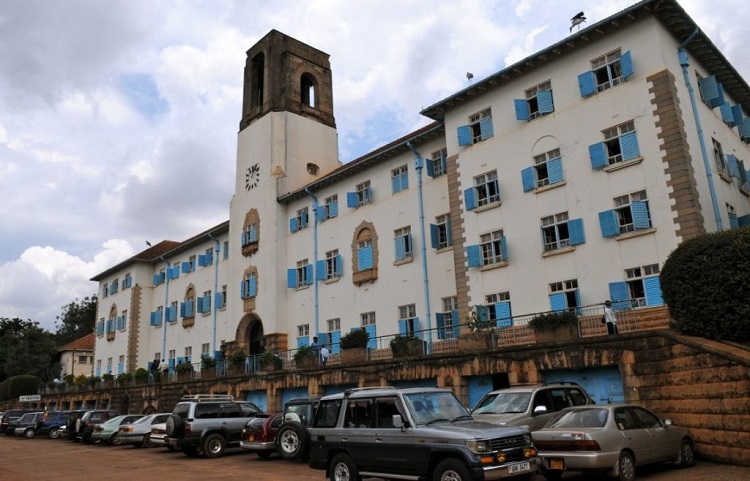 Five Makerere University students are at the University of California, or UC, Berkeley ahead of Big Ideas Contest where they’ll pitch their mobile application to compete with other 6 projects from other universities for U.S.$5000 (about Shs18.7 million) prize.

The other member on the team is Trevor Nagaba, who completed his bachelor’s degree last year.

CERS is a USSD app.

Launched in 2006, Big Ideas Contest is an annual competition aimed at providing funding, support, and encouragement to interdisciplinary teams of innovative students.

Apart from the cash prize won at the Big Ideas Grand Prize Pitch Day, the Contest also mentors students and connects them to powerful investors. Organizers say this year they received “a record 336 applications representing more than 1,000 students, across 12 universities”. Only 7 will face off on the final day.

It should be recalled that Dickson Mushabe, the award-winning chief executive officer of Hostalite, a software company based in Uganda, will be among the judges of the Pitch Day.

Other teams that will feature at the Big Ideas Grand Prize Pitch Day are:

Must read: Shs92m up for grabs in Baobab’s startup programme

Qloak: A hub for information about spaces that have been proven to support the LGBTQ+ community (businesses, restaurants, doctors, etc.). (UC Berkeley)

Google partners with Andela and Pluralsight to support African developers