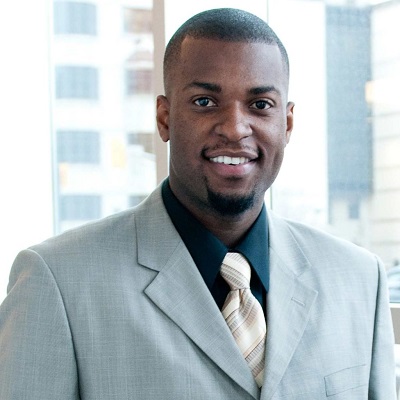 Mark Mutaahi has left Jibu Uganda where he was a managing director to take over a new role at BiD Network. He joins BiD Network Uganda as country director, according to Huseyin Demirhisar, the company’s chief operating officer.

Demirhisar says he employed Mark Mutaahi at the end of 2018. He also hired Diane Uwitonze to the head BiD Network’s subsidiary in Rwanda.

Founded in 2007, the firm advises and supports SMEs in emerging markets and it has so far invested over 30 million U.S. dollars in its 12 years of existence.

A University of Alberta-educated economist, Mark Mutaahi has also worked with other powerful firms like Capital One, Royal Bank of Canada and UpEnergy.

According to an official statement, Mark Mutaahi “will be responsible for dealmaking and management of the Ugandan team” at BiD Network.