Psychologists have discovered that spending money on experiences makes us happier than spending on material things. One of the greatest experiences one can have is visiting a place you’ve always admired.

Getting money for that trip, however, might not be an easy pursuit, especially in this tough economy. But as the British actress, Audrey Hepburn once said, “Nothing is impossible, the word itself says ‘I’m possible’!”

This is where Travel Maniacs UG comes in. Founded in 2017 by Baker Masheta, Travel Maniacs is a club that is looking to offer an opportunity to any Ugandan who loves traveling, to save in advance of the trip.

“The first few trips I organized I observed that there is a lot of money needed and people find it quite challenging to pay it at once,” he says, adding: “If you are not solving a problem in business, you’re wasting your time and other people’s time.”

The club is a spin-off from Makutano Safaris, a tourism company also founded by Masheta, specializing in travel around Uganda and across East Africa.

When he started Makutano in 2016, Masheta wanted people to travel for charity. He wanted to use part of the collected money to support the maternity ward at Mbale Regional Referral Hospital. Set up in 1924, the hospital serves nine districts in the eastern region of Uganda. 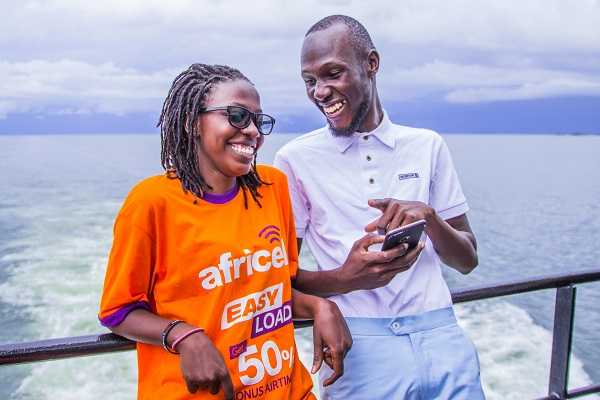 But after doing it twice, in 2016 and 2017, he found it “draining and requiring a lot of resources (time and manpower)”. He has decided to take a break from it this year.

Baker Masheta has an introvert personality. As we interacted for this story one evening at the Innovation Village in Ntinda, I could tell that he is the kind that would easily hunt for the proverbial cave when confronted with a socially engaging environment.

But what he lacks in social skills, he makes up for with empathy. (Read paragraph 6.)

So, he told me, for most of his out-of-parental control life, whenever he felt like he wanted to be alone, “I would grab my bag and travel wherever I wanted.”

He says he has a poultry farm at home, Mbale, which has helped him raise money when in need. It is from this farm that he also got the money to start Makutano. Makutano has also helped arrange trips for foreigners, both resident, and non-resident. And, he told me, he connects with them through multiple friends staying abroad.

He had also intended to have a website to help in marketing and branding but the first developer he gave money made off with it. They are currently relying on social media. But he told me that the website will be up by the end of this year.

Must read: Events to look out for this week

Aside from tourism, he says, he has skills in digital marketing and has also developed concepts for small business. So, Makutano was started by a brain that has a proclivity for entrepreneurship and tourism. As friends rushed to get jobs, he told me, “I decided to start my own thing.”

To see Travel Maniacs through its developmental phase, Baker Masheta has had to first give a break to activities that were being done by the main company: Makutano Safaris.

He says Travel Maniacs has been given a grace-slash-demonstration period of one year, and this will be to prove to people what the company is capable of doing before the saving begins.

Since they kicked off in September of 2017, they have organized six trips.

The arrangement and organization of trips, according to Masheta, is mostly informed by demand and seasons. People always approach the company, either intending to travel privately or they come with a starting number and then the company can do campaigns to add to this.

How many people come for the trip is also based on the which activities will be partaken in and the destination; for instance, according to Baker, people who fear water won’t go for boat cruising, those who are afraid of heights won’t pay for zip lining and so on. 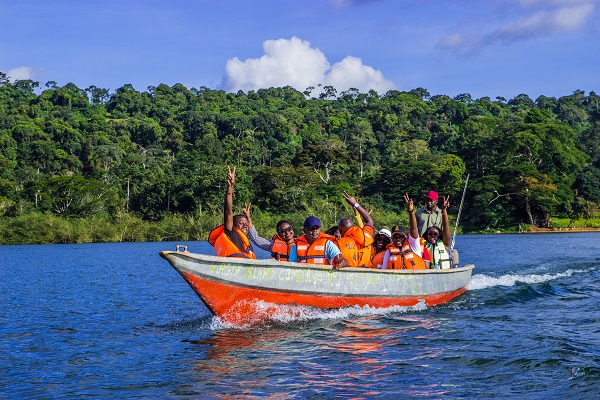 Trips are normally organized on weekends and holiday breaks.

How it will work

Baker Masheta says they are discussing with telecommunications company Africell to create a system through which people can save the money. This is being done, having in mind transactional costs, i.e. these will be eliminated and those that have no Africell sim cards but are willing to join could get one at no cost.

The accounts have been divided into different categories, targeting different individuals and groups. There is silver, gold and gold plus.

Silver will be for a single person, whereby you pay a sign-up fee of shs250000 and a weekly subscription fee of Shs15000.

On paying, you are given a tee and a travel magazine. This, however, is optional. For members, when travel time comes, they are offered a discount. 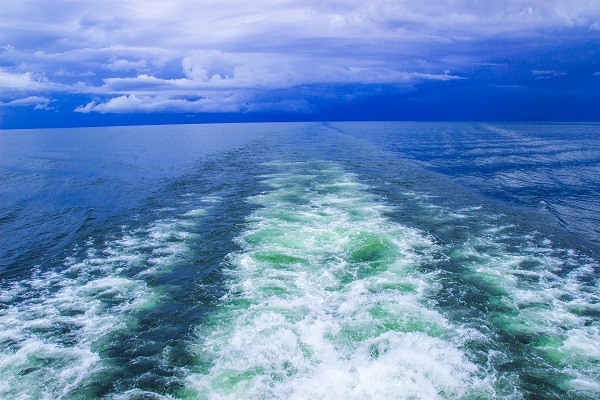 An impressive view of waterfalls at Sipi and the sky. Photographed by Joshua Daaki for Travel Maniacs UG

Since they are a starting venture, they still have a small budget for marketing, meaning they have to aggressively campaign to reach people via social media.

The other key challenge is that, at times, people have unrealistic expectations. According to him, they are trying to make travel as affordable as possible, but some people will pay little and expect fancy things. 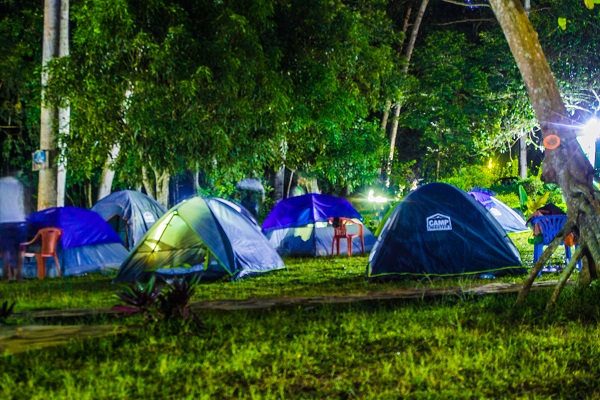 Travel Maniacs UG normally accommodate their travelers in tents like these to cut costs so that people don’t have to pay a lot of money to travel. Photographed by Joshua Daaki for Travel Maniacs UG

Customer trust is also still a challenge since they are still a small brand, but, he says, this is gradually changing as people who have worked with them are spreading positive information, by word of mouth, about the company.