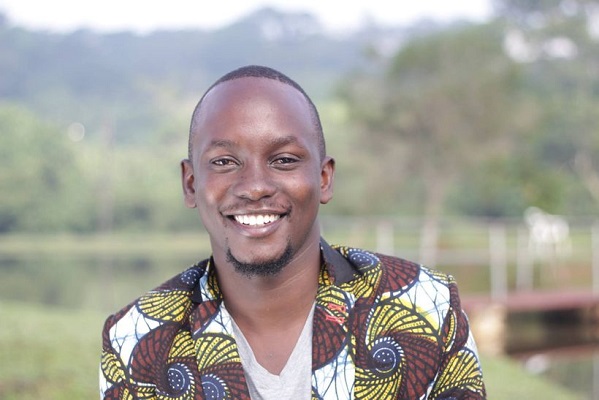 Mpindi Abaas, the CEO and Founder of the Media Challenge Initiative, is among fifteen social entrepreneurs that have been picked to join the 2019 American Express Leadership Academy fellowship.

Abaas’ social enterprise, also know as MCI Uganda, is a youth-driven non-profit that was started to champion cutting-edge journalism in Uganda.

He told HuffPost in 2017 that he was inspired to launch the initiative after observing how foreign media firms were misrepresenting Africa in their reporting and the shortage of well-trained Africa journalists or those attached to global news outlets.

The American Express Leadership Academy launched the call for applicants in May and closed applications on July 10.

The fifteen social entrepreneurs that were picked from across the globe will now participate in a number of activities.

“The Bootcamps, which happen in New York City, Madrid, Mexico City, Nairobi and Dakar over two to three-day periods, are intensive trainings for 125 rising social innovators to discuss and analyze best strategies to grow and sustain their social ventures,” reads an official statement.

“Twenty-five innovators gather in each of the five locations to receive expert guidance and peer support and to reflect on the inner growth and wellbeing necessary to be a strong leader.”

This is not the first time Mpindi Abaas is gaining global recognition. In 2018, he was hailed by former U.S President Barack Obama for his role in uplifting journalism in Africa.

“People like Abaas Mpindi are working really hard to bring change in their communities. His Media Challenge Initiative is helping young people get the training they need to tell the stories that the world needs to know,” Obama said while speaking at the 16th Nelson Mandela Annual Lecture in South Africa.

The go-getter is also a 2018 Tony Elumelu Entrepreneur, and he is among people President Yoweri Museveni recently picked to spearhead emerging technologies in Uganda.

Click here to learn more about the Media Challenge Initiative.