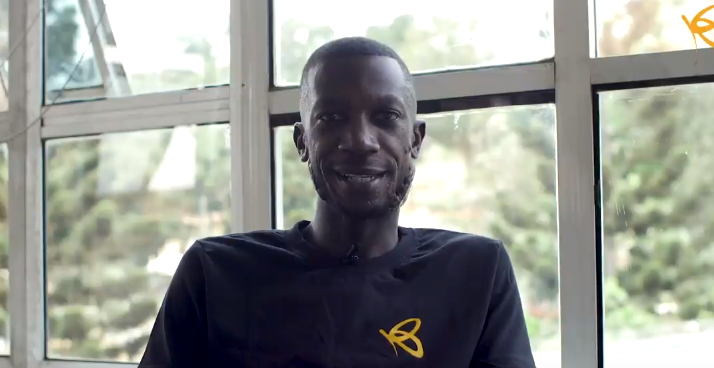 Ugandan entrepreneur Nielsimms Sangho has been appointed the country lead for Flutterwave Uganda, a position that will see him manage the company’s business development in the East African nation, Omosalewa Adeyemi, who oversees Flutterwave’s partnerships and expansion told this website.

The payment company launched in Kampala in 2018, making Uganda its fifth country of operation in Africa after Ghana, Kenya, South Africa, and Nigeria.

Founded in 2016, Flutterwave, which is based in San Francisco, has already processed over 60 million transactions worth more than $2 billion. It lists global companies including Uber and Booking.com among its clients.

Last year, one of the founders Iyinoluwa Aboyeji stepped down from his role as CEO and he was replaced by his colleague, Olugbenga Agboola.

The company has already raised US$20 million and the funds have been raised from prominent venture capital firms like Greycroft, Green Visor Capital, Fintech Collective, and Raba Capital.

In a recent interview, Nielsimms Sangho, who according to his LinkedIn profile, joined the company in February, he said he took up the position to head Flutterwave Uganda business operations because it represented his views.

“Flutterwave represented the views that I was also going for in life; the idea is really to have a dent, to make a dent in the universe,” he said.

“What matters to me is solutions really, so I don’t want to be a part of something that is just, you know, just going to the motion. I want to have solutions, solutions for where I stay, right? African solutions for African people.”

Sangho is one of the founders of Intership Uganda, an online shipping company. The other founders are Bony Iga, Maxima Nsimenta, and Jeff Muze.

Nielsimms Sangho went to St. Mary’s College Kisubi for his secondary education, which he left to study Computer Science at Makerere University.

In January of this year, Flutterwave partnered with Visa to introduce GetBarter, an app payment platform aimed at facilitating personal and small-scale payments within countries and across Africa’s national borders.

Swvl: Why we are opening bus-sharing service in Kampala