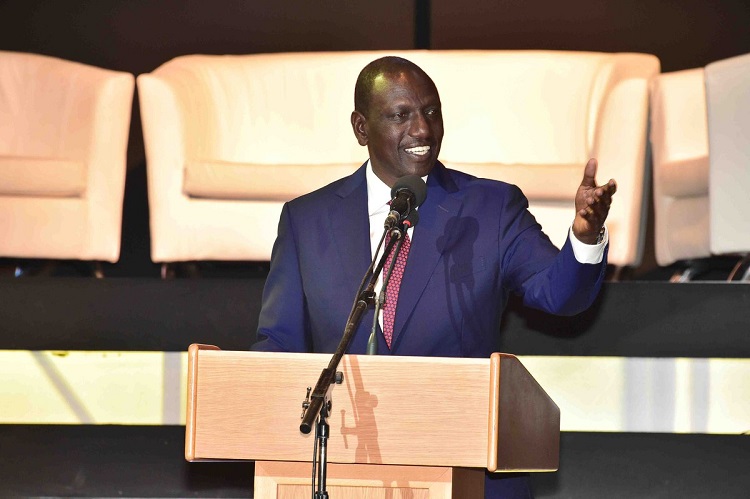 On an evening of August 18, hundreds flocked the Young Achievers’ Awards ceremony, where people who have done special things in different fields, including Arts, Entrepreneurship, Media and Journalism, Philanthropy, Innovation, and Sports, were recognized.

Aside from honouring young achievers, there was a lot to learn from the event, given the line-up of guests who attended and spoke at the event, including among others  Amelia Kyambadde, Minister of Tourism and Industry; Vincent Bagiire, permanent secretary, ministry of ICT and National Guidance; CK Japheth, founder and lead at Innovation Village; Richard Zulu, founding partner and lead at Outbox Hub, Aly Alibhai, CEO, Talent Africa; Rosa Malango, UN Resident Coordinator and UNDP Resident Representative Uganda; and Betty Bigombe, senior director at the World Bank.

Hon. Betty Bigombe was the recipient of the 2018 Star Hall of Fame Award presented to her in recognition of her enormous contribution towards the development of the Young Achievers Award initiative from its inception. #YAAUg18 1/2 pic.twitter.com/w02DwHKiXv

William Ruto, the vice president of Kenya, who was accompanied by several senior Kenyan officials, delivered the keynote address and the Prime Minister Ruhakana Rugunda, represented President Yoweri Museveni as the guest of honor.

Described for being a visible champion for industrial & technical training, supporting talent dev't through sports and art, and being a "hustler leader of our time" among others, DP Ruto receives this year's Lifetime Achievement Award.
📸:@bamulanzeki #YAAUG18 #RutoInUG pic.twitter.com/BPeGQlTpjW

A lot of wonderful stuff was said by the speakers who took to the podium and during casual interactions during the social hour; below we reproduce some notable quotes from Ruto’s speech and those read by Rugunda from Museveni’s speech.

The Rt Hon Ruhakana Rugunda, in his remarks, applauded the Young Achievers nominees and winners for attempting to solve big social problems with just simple innovations resulting from thoughts of youth #YAAUg18 pic.twitter.com/zvlnoQq9U1

Right from my student days I got convinced that well-mentored, well-tutored and well-guided young people are not only an asset to their society and their community … but also an important link between the past and the future.

What endeared my government to young people is to restore focus and the genuine understanding of the vision, mission and goals that are transformative.

Quoting the writer Daniel Canergie, “If you want to conquer fear, do not sit home and think about it. Go out and get busy.”

Quoting John D. Rockefeller, “If you want to succeed, you should strike out on new paths rather than travel the worn paths of accepted success.”

We need to see “young people metamorphosing from being guzzlers of wealth to being producers of wealth” and taking part in economic and political transformation.

My wonderful mum taught me that hard work pays but I came to learn in the course of life that enterprise … and innovation pay even more.

I want all the youth watching here now … to know that a new day is on the horizon.

A number of daring young people born by commoners many of whom are right here in this room will become the successful leaders of a new pan Africanism and the African agenda.

Each one of us has at least one idea that they are not bored of …, a vision of a difference… rethinking the world that people can feel attached. This is the time of entrepreneurship… An entrepreneur completes a dream in a sequence of creative moves; the entrepreneur turns a dream into a vision, and a vision produces a plan, the plan results into a proposal, which is the basis of action.

The world we live in today everything is possible; ideas only fail because they’ve been done before or the power of imagination is not bold enough

When Museveni appointed her as a minister; she told Museveni, “I can’t manage it” and he (Museveni) said, according to her, “I’ll teach you.”