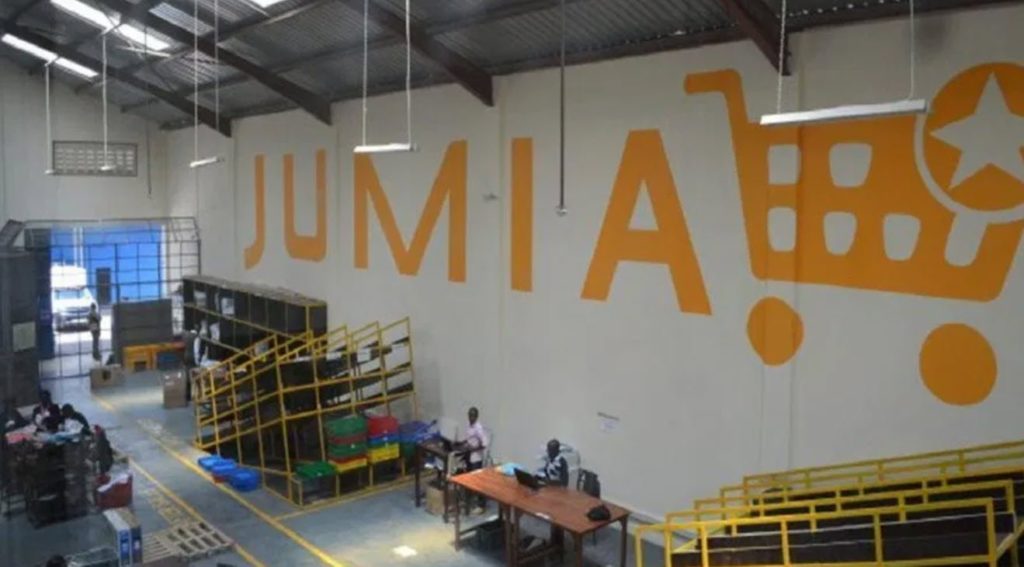 German tech investor Rocket Internet has sold its stake in African e-commerce company Jumia, which has seen its shares steadily fall since they listed last April on Wall Street.

Rocket Internet, which had held an 11% stake in Jumia as of November 8th, sold its holding between then and the onset of the coronavirus crisis. It is not yet clear exactly what proceeds Rocket Internet made from the sale, but said they were included in the 2.1 billion euros ($2.30 billion) of net cash the company had as of March 31.

Jumia shares soared when the company became the first African tech stock to list on Wall Street on April 12 last year but tumbled a month later after a Citron Research, run by short-seller Andrew Left, questioned some of its sales figures.

Jumia reported in February that its fourth-quarter adjusted loss before interest, taxation, depreciation and amortization rose by 5% to 51.2 million euros, and said it had 232 million euros of cash as of the end of 2019.

Berlin-based Rocket Internet has helped set up a raft of start-ups, which it has later listed, eventually selling down most of its stakes. This has prompted speculation that the company might seek to go private, but there is no official comment on the issue.

Rocket now only holds stakes in furniture site Home24 and Global Fashion Group, which sells fashion online, plus stakes in more than 200 private companies. It said the total fair value of those private companies was about €1.1 billion as of Dec. 31, but noted that the coronavirus crisis might have a significant impact on that figure.