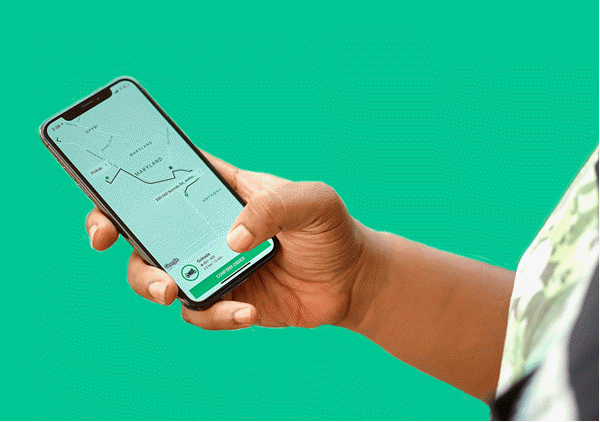 Good evening, Briefing reader! Welcome to the SautiTech rundown of the latest reports in the startup and tech space.

MTN Uganda has increased its monthly voice bundle offers to match those of Airtel Uganda, its main competitor. The bundles were increased by 25%.

Rule the conversation everywhere you go with the new doubled MTN Voice bundle minutes at the same old price. Dial *160*22# to activate a bundle with more minutes for more talk. #MTNPakaPaka #MTNVoiceBundles pic.twitter.com/kA8e5JQxAB

Ride-hailing giant Uber has partnered with the University of Nairobi and an incubation hub named C4DLab to create a data-sharing website that will collect information on traffic behavior in the Kenyan capital to help urban planners, city leaders, and the public to better understand the transportation needs of Nairobi.

“With Uber Movement Speeds, we are reiterating our commitment to the city and city planners by making traffic data accessible to the cities that we are operating in and assist in solving traffic congestion and movement of people. With our technology, we aim to build efficient transport networks that will enhance mobility in the city of Nairobi and solve the vulnerability of the transport system,” Cezanne Maherali, head of Policy for Uber in East Africa, said, according to TechMoran.

InDriver to launch in Uganda

InDriver, the Russian-based ride-hailing service that allows riders and drivers to negotiate fares unlike other apps, is recruiting ahead of launch in Uganda. With a venture backing of $10m in funding, in East Africa, the startup is already offering its services in Nairobi, Kenya and Arusha, Tanzania.

It launched in South Africa in April this year, making its second market after Tanzania. In Kenya, it launched this month.

InDriver’s haggling model works in a way that the passenger sets the price they feel is right for the distance they are traveling, and when nearby drivers receive a ping, they’ll choose to accept the fare offered, ignore the offer or bargain for a higher price.

Founded five years ago and currently operating in 12 countries across Africa, South and Central America, inDriver is one of the top 10 ride-hailing and taxi apps worldwide by downloads.

Read the more about the startup here

The National Social Security Fund (NSSF) in partnership with Outbox and Makerere University Business School (MUBS) Entrepreneurship, Innovation and Incubation Center has launched an initiative dubbed ‘Hi-Innovator’. Hi innovator seeks to give visibility to small and growing businesses so as to help them secure seed funding, receive technical assistance and build partnerships for their growth.

Under the Hi-Innovator initiative, NSSF and its partners will link potentially profitable and sustainable businesses that can drive positive social change and returns to investments with funding of up to Shs74 million (approximately US$20,000).

The Africa Blockchain Conference is kicking off on July 3, implying the 2-day conference that will also feature a massive tech expo is just less than a month away.

A number of reputable figures in the political and business space have been already confirmed to speak at the conference that will be hosted at Kampala Serena Hotel.

President Yoweri Museveni and his Sierra Leone counterpart, Maada Bio will be there.

The others are Toro Orero a partner at QI Holdings in Nigeria; Ian Balina, founder 100X Advisor, USA; Sheikh Khaled, an Abu Dhabi-based tycoon who wants to buy Newcastle United.