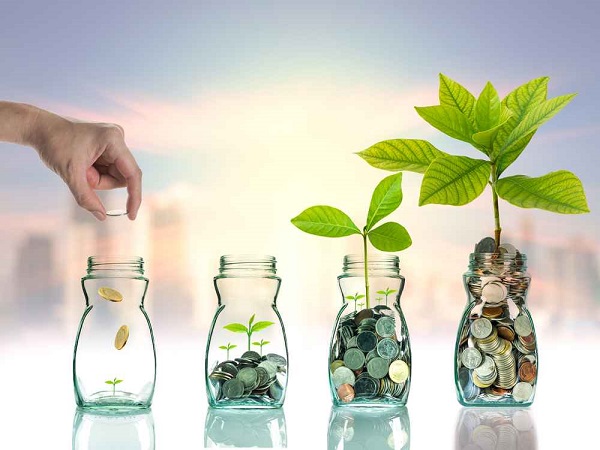 A new report indicates that East Africa is increasingly becoming an investment destination for many Western ICT companies seeking to invest on the continent, with Rwanda and Uganda beginning to become attractive to investors.

The GSM Association (GSMA), a global lobby for mobile network operators, in a report that assesses Sub-Saharan countries indicates that whereas Kenya, Nigeria, and South Africa remained the most popular investment destinations in 2017, investors are beginning to invest in Ghana, Rwanda, Senegal, and Uganda.

“Kenya, Nigeria and South Africa remained the most popular investment destinations, accounting for 76% of total funds raised by startups in the region. However, the downward trend in the combined share of investments for the three markets, from more than 80% in 2015 and 2016, shows growing investor appetite for other markets, notably Ghana, Rwanda, Senegal, and Uganda,” the report reads in part.

Rwanda and Uganda took a combined $52.7 million last year, out of which $36.7 million went to Rwanda.

“This underscores the increasing innovation and investor interest in solutions that address the region’s starkest social challenges, such as limited access to financial services, education, and energy for large swathes of the population,” the report says.

Meanwhile, investment in the region’s tech startup ecosystem is growing: in 2017, 124 tech startups across Africa raised a total of $560 million, a 53% increase over the previous year.  Of this, SubSaharan Africa accounted for around $515 million in more than 100 deals.

The range of tech startups funded and the growing size of deals reflect the accelerating development of the ecosystem. The report indicates that there were 355 active tech hubs across Sub-Saharan Africa in 2018, up from 239 in 2016. Nearly half of all the tech hubs in the region are located in four countries – Ghana, Kenya, Nigeria and South Africa.