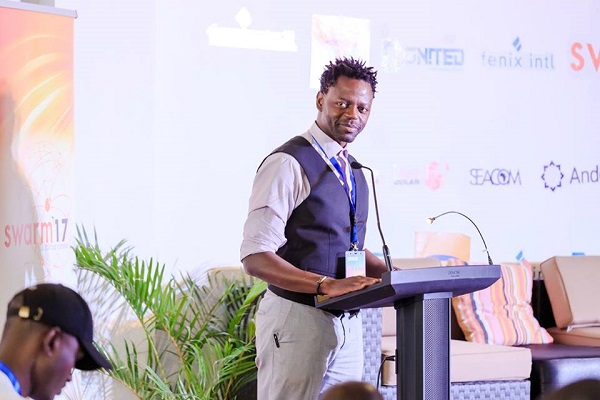 It’s the second day in the second half of 2019 and we welcome you to the Tuesday edition of the SautiTech rundown of the top stories in the tech and startup space in East Africa.

Before we launch into that, remember the Africa Blockchain Conference is on tomorrow and for details on what will be happening, check out our compilation of expectations here.

Michael Joseph, the Chairman of Kenya Airways, has been named the acting Chief Executive Officer (CEO) of Safaricom Telecom, following the demise of Bob Collymore who succumbed to cancer.

The telco tweeted Tuesday that Joseph, who has previously served as its CEO — will occupy the position until a permanent appointment is made.

The enterprise adds value to the Moringa plant by processing it to form powder and oil that is used for cosmetic and medicinal purposes.

In a statement posted on its website, the company quoted Ruge, who is the CEO, saying that the funds will “will help us accelerate our growth and thereby the impact we can deliver alongside our success.”

Apart from operating its own farm, Raintree also supports farmers who grow Moringa and they expect this funding round will bring the number of farmers they work with to over 1300.

Read the full report about the fund here

For their application that helps their colleagues track movement and location of hostel shuttles, Makerere University students have won an award at the 2019 World Congress on Undergraduate Research (WCUR).

Three movies created and produced by Ugandans have scooped awards at the African Film Festival which was held in Dallas, Texas.

‘The Forbidden’, which was directed by Samuel Savior Kizito, won the award of Best Screen Play, ‘94 Terror’, created by Richard Mulindwa collected the Best Costume award and ‘Path Breakers’ which featured multi-award-winning actress Leilah Nakabirwa was recognized in the Best Documentary category.

Team Uganda last night scooped three awards at #TAFF2019 .our own The ForbiddenForbidden won Best Screenplay ,94 Terror MOVIE won Best costume and the Ugandan documentary “Path Breakers ” won Best documentary short. The two beautiful white ladies here are sandra Washburn in black the producer of Path Breakers and @Debbie Lang the Director of path Breakers, I haven’t got a picture of Jacob another Ugandan who was also with us from Team Path Breakers. thanks for your support we shall be returning home soon.