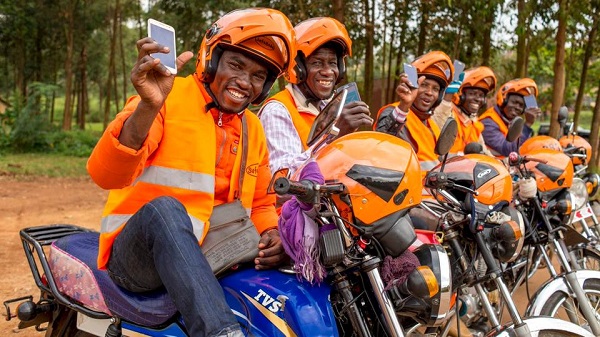 Ricky Thomson Rapa, one of the co-founders of SafeBoda, has said that the Ugandan grown ride-hailing company plans to expand its services to more countries in Africa.

“We plan to grow and cover at least 20 African cities and be able to make sure that people can commute safely,” Rapa told Reuters in a recent interview.

The declaration comes almost four months after the ride-hailing service expanded to Kenya.

In a recent interview, Alastair Sussock, another co-founder of SafeBoda told us that their expansion in Kenya, which started from Kilimani in Nairobi, was showing positive results.

The expansion to Kenya, according to Sussock, was to test if the SafeBoda app could work in multiple countries, as we’ve seen with other ride-hailing companies like Uber and Taxify.

By doing this, SafeBoda wanted to test how fast it can scale in two countries across East Africa, making sure it could grow in Kampala while launching in Kenya.

Sussock has previously said that they want to see SafeBoda lead in the urban digital transport in Africa, which would, in turn, be a positive thing for Uganda, that is, having a locally grown startup become a model for others.

In an earlier interview, in August, Ricky Thomson Rapa hinted on Lagos, the capital of Nigeria, is one of their priority expansion destinations.