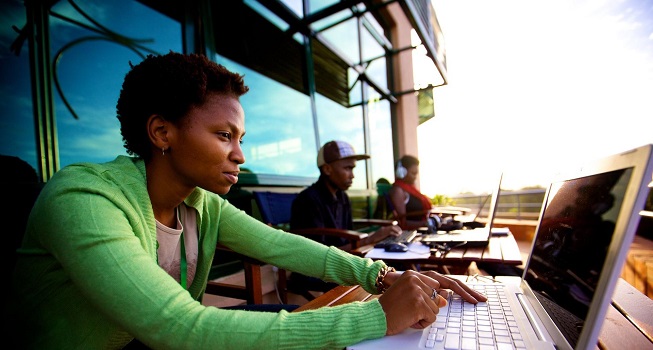 Seedstars World, an organization that organizes startup competitions in emerging markets has announced that it will invest US$100 million in the African startup ecosystem in the coming years.

According to VentureBurn, the initiative is from a collaboration between Seedstars and Paris-based First Growth Ventures.

The development comes after Seedstars World, through competitions and other investment projects — has funded multiple firms in the African startup ecosystem including Ugandan budding companies like AgroSupply, Numida, Akiba, and Internship UG.

In an interview with VentureBurn, Seedstars World chief investment officer Charlie Graham-Brown said that the Fund intends to invest in 30 to 40 companies, kicking off in 2019.

“The strategy that we’re developing now and have started working on is to have a fund per region of around $100-million to be able to do deals in Series-A and Series-B,” Brown told VentureBurn.

He, however, did not disclose how startups will qualify for the Fund and which countries will benefit from the project first.

According to Seedstars World CEO and co-founder Alisée de Tonnac, it’s not only limited funding that is shackling the growth of the African startup ecosystem.

Tonnac says they have found that some of the startups they’ve invested in are also struggling with finding the best talent and a good environment to operate a business.

It should be recalled that of recent other major firms, including Ampion Ventures and the French presidency have shown interest in investing in the African startup ecosystem.

Shs368 million up for grabs in WFP innovation challenge

Ingressive Capital is looking for African startups to support