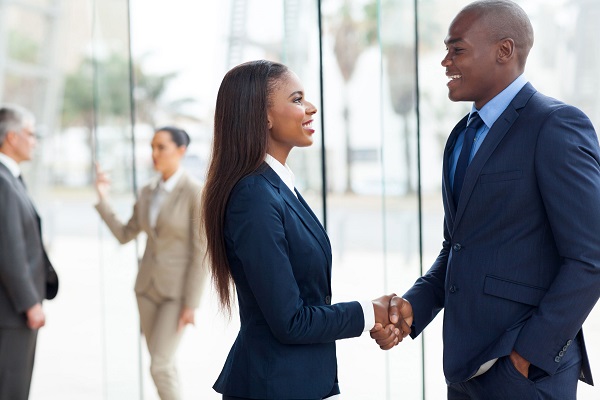 After 10 years of running my company, Mtell, we sold it to a publicly-traded company for $37 million.

It started in 2006: we bootstrapped our way to profitability by offering consulting services until we found a product-market fit.

Because we were already generating revenue, that meant we got to fundraise on our own terms. We put it off as long as possible, raising just $2 million after 8 years in business.

Two short years later, the acquisition offer came through and we said yes. The process of selling my business was full of expected twists and turns. At times, it seemed like the deal would never go through, but things eventually clicked into place and I enjoyed a healthy exit.

From the first conversation to the final signed document, it took us six months to complete our exit. I never could have imagined the stress and anxiety we’d go through to close the deal.

Even if we don’t admit it, entrepreneurs are as emotional as anyone else; and that passion drives us through the ups and downs of the business world.

These days I’m on the other side of the table, using proceeds from the sale of my company to invest in artificial intelligence (AI) startups.

If you’ve ever considered selling your company, take some informed advice from me, since I’ve already been through the process.

There are a few things I wish I had known before the process began:

– Don’t get too attached. You have to work on the deal to make it happen, but you can’t lose sight of your business objectives in the process. Keep your business going and have a backup plan if the deal falls through.

– Be prepared to walk away. Know what matters most in the deal, and where you are flexible. Identify your deal-breakers ahead of time.

– Keep calm and carry on. Have patience and let the process happen. Don’t stress over factors you can’t control.

In addition to what you must know prior to selling your company, I’ve identified four critical questions that you must ask yourself (and hopefully find the answers to) before going forward with an acquisition offer.

What will happen to the company post-acquisition?

Entrepreneurs dedicate years of their lives into building a successful business, so they’re emotionally attached and highly involved. That’s why you should know an acquiring company’s plans for your business after the deal closes.

Some companies will buy a product just to shut it down. Some will buy it with plans to immediately rebrand it and integrate it into their own ecosystem. Others will keep the brand as an independent entity.

You don’t know until you know.

Does this require relocation?

Companies undergoing acquisition experience lots of change very quickly. You’re no longer calling all the shots — you have new management to answer to, and that might mean moving closer to where they are. If you have to move to a new office, that adds another layer of complexity to the deal and to your life.

Is this an asset or stock acquisition?

In an asset purchase, the seller remains the legal owner of the entity. The buyer pays for the company’s individual assets, including intellectual property, licensers, equipment, inventory, and customer lists.

In a stock purchase, the acquiring company takes control of the entity and all of its assets, liabilities, and capital.

There are pros and cons to each, but stock purchases are typically better for the founding team (the sellers) from a tax perspective. Asset purchases are more complex and expensive.

They provide a more optimized tax structure for the buyer (at the expense of the seller) and shed the acquirer from potential liabilities and debts.

Is there an earnout, or is the deal in cash upfront?

There are countless horror stories of founders selling their companies at an impressive price tag, making headlines for it, then walking away with far less money than they had expected a few years later.

It’s rare for a company to be acquired entirely in cash upfront. It usually happens based on an earnout tied to key metrics that the company needs to hit in order for the founders to collect a full payday. They’re also useful for ensuring the founding team stays on during the transition.

Going from the founder of a startup to executive at a massive company is a major change. While getting that major exit is what many entrepreneurs dream of, it’s important to understand exactly what happens once that deal crosses the line.