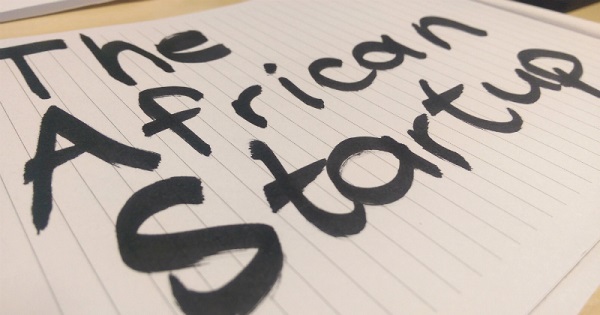 The startup sector in Uganda attracted the least funding in the East African region, according to a 2018 report by Partech Africa on funding rounds made by startups in Africa.

The report, which focused on only deals in the Tech & Digital space, did not include investments in form of grants, awards, prizes, debt, loans, Initial Coin Offering (ICO), non-equity assistance and M&A deals.

It only looked at Equity deals, and the figures were derived from funding rounds higher than US$ 200K and lower than US$ 100 Million. “We cover what we can categorize as Late Seed to Growth stage Equity rounds,” Partech Africa says.

According to the report, only US$2 million was invested in the startup sector in Uganda, way-below what its East African counterparts raised.

For instance, Kenya which attracted the highest funding rounds in Africa got $348 million, Tanzania which was the fourth best on the continent received $75 million and Rwandan startups secured 19 million.

Rwanda ranks at number 8 on the continent and the third best in East Africa while Uganda ranks at position 17, according to the Partech Africa report.

However, despite the small figures, Uganda registered improvement, since the 2017 report made by the same team showed the startup sector in Uganda had attracted less than $0.5 million.

Must read: Winners of 2019 Startupper of the Year by Total Uganda unveiled

Away from East Africa, Nigeria which was the second best on the continent attracted $306m, followed by South Africa with $25om and Egypt was in position six, after Tanzania, with $67 million.

Kenya, Nigeria and South Africa are still leading the race, absorbing 78% of the total funding, the report shows.

Driven by Fintech, Financial Inclusion remains the main investment sector in the continent, attracting 50% of the total funding.