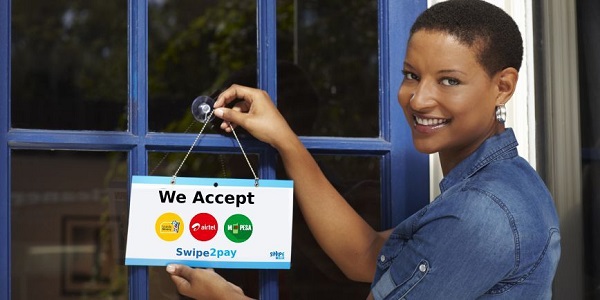 Swipe2pay, a Ugandan startup that helps merchants track their records and manage payments, has won U.S. $40,000 (about Shs149 million) after emerging winners in a pitch competition organized by WeeTracker and Leapfrog Ventures.

According to WeeTracker, Takuma Terakubo, the CEO of Leapfrog Ventures, announced Swipe2Pay as the winners, beating other four competitors.

Swipe2Pay is among the startups that are funded by Leapfrog Ventures.

According to WeeTracker, Leapfrog Ventures has revealed that “it is looking at making 200 investments in Africa in the coming 3 years.”

Other startups that participated in the BRIDGE East Africa Startup pitch are Yusudi, Talklift, Zumi, and Asilimia.

Weetracker says all the participants had ‘convincing pitches’. Swipe2Pay has participated in a number of startup programs organized by powerful organisations, including Visa, Startupbootcamp(SBC) Cape Town and The International Finance Corporation (IFC).

Of recent, the startup has been trying to extend its operations to other major cities in Uganda, beginning with Mbarara and Jinja.

The event hosted startup pitches that were held in between the panel discussions and fireside chats with selected guests.