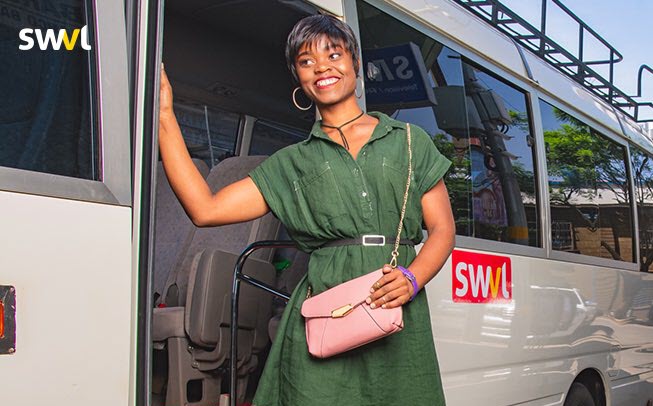 Egyptian grown bus-sharing app Swvl has announced that it is soon setting up shop in Kampala, the capital of Uganda.

If Swvl doesn’t enter another market before coming to Uganda, the East African nation will be its third country of operation on the continent.

Founded in 2017, the bus-sharing app, in January of this year, extended its footprint from Egypt to Kenya, where it is competing for shuttle commuters with Kenya’s Little.

The company is already hiring for Swvl Uganda operations and people interested in working with the company can write to Shahzeb Memon via [email protected].

Memon is the head of Operations at Swvl.

In a follow-up interview with the company on why it had picked Uganda for expansion, officials said Uganda is among the “promising countries in Africa” without giving detailed information.

When Swvl raised its Series B round in 2018, Mostafa Kandil, the founder and CEO of the startup said they would be launching the bus-sharing app to other 10 cities in the following months.

Uganda presents a huge market for the company since most people still use commuter taxis to travel in and out of Kampala city.

Internet penetration in Uganda increased by 38 percent in 2018 to more than 13 million people, according to a recent report by the communications regulator.

This market continues to attract more ride-hailing companies, with close to ten already launched and others planning to launch.

The company declined to mention when they’ll be launching in Kampala, however, the said the launch will be soon.