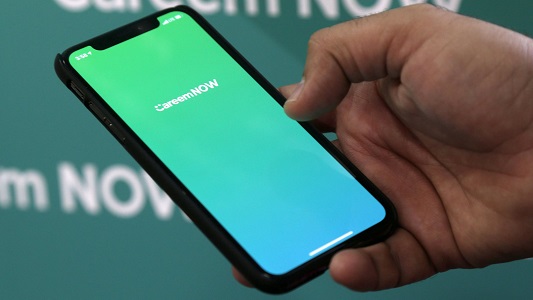 The value of Uber Technologies Inc. is set to plummet with the potential acquisition of Careem Networks FZ, another transportation network company based in Dubai, with operations in over 100 cities in 14 countries in the Middle East, Africa, and South Asia.

According to Bloomberg news, the owners of Uber and Careem Networks FZ are in advanced discussions and a cash-and-shares transaction that values Careem at about $3 billion may be announced in the coming weeks.

Negotiations are ongoing and no final agreements have been reached, reports indicate.

Analysts say the move is great for San Francisco-based Uber as it moves towards a potential initial public offering this year.

According to Gulfnews.com, Uber and Careem held preliminary talks in July to combine their Middle Eastern ride-hailing services, hoping to resolve a costly rivalry in the region, people familiar with the matter said at the time.

Careem, whose backers include Saudi Prince Alwaleed bin Talal’s investment firm and Japanese e-commerce giant Rakuten Inc., was valued at about $1 billion in a 2016 funding round, making it one of the most valuable technology start-ups in the Middle East.

The company has more than a million drivers and operates in more than 100 cities in the Middle East, according to its website.

Acquiring a rival would be a departure in strategy for Uber. The company has traditionally used such deals to offload costly overseas operations and take stakes in competitors, as it did in China, Russia and Southeast Asia.

A deal would signal Uber’s commitment to the Middle East, where one of its biggest investors, a Saudi Arabian sovereign wealth fund overseen by the divisive Crown Prince Mohammad Bin Salman, is based.

It would also form an alliance with the biggest backers of its main competitor at home, Lyft Inc. Rakuten holds more than 10 per cent of Lyft, which is expected to hold its own IPO in the coming months.

In Rwanda, Flutterwave starts hiring ahead of expansion