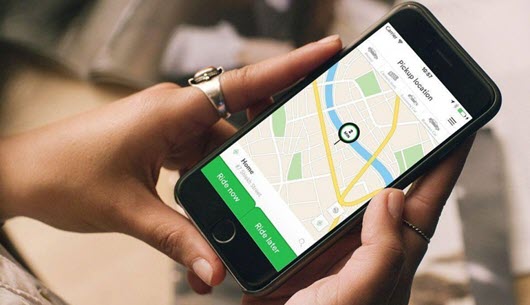 Kenyan-grown ride-hailing service Little has become the first company to introduce bus-booking services in East Africa, starting with Nairobi, the capital of Kenya.

Developed by Craft Silicon, Little is testing the Little Bus service on Kangemi and Nextgen routes in collaboration with some of Kenya’s biggest public transport companies.

“We expect to fine-tune the platform as we pilot and customise it further to solve real city problems. For our pilot and also as we go live, we would be working with partners who have clean bigger buses with a seating capacity of 33 and above,” Kamal Budhabhatti, the founder of Craft Silicon that owns Little, said to Business Daily Africa.

Must read: Rwanda set to roll out 4G Wi-Fi on public buses in Kigali

“The cost (of Little Shuttle) once we go live would be higher than a Matatu cost and we are not competing with them, rather letting Riders who would otherwise be using their own vehicles for city and work movements.”

The development comes after Uber Technologies in November of this past year told Reuters that it was also planning on unveiling Uber Bus services in Nairobi after testing the model in Egypt and Mexico.

Uber Bus services were rolled out in Cairo, Egypt on December 4, a day after Careem its main competitor in North Africa and Middle East launched the same service.

Another rival of Uber Bus is Swvl which was launched in 2017 and has partnered with hundreds of buses in both Cairo and Alexandria to see the project through.

It recently bagged “tens of millions of dollars” in a Series B funding round.

With a service like Uber Bus or Little Bus, a passenger requests for a bus and the application matches them with other riders on the most suitable route.

In Egypt, payments are made either cash or cards.