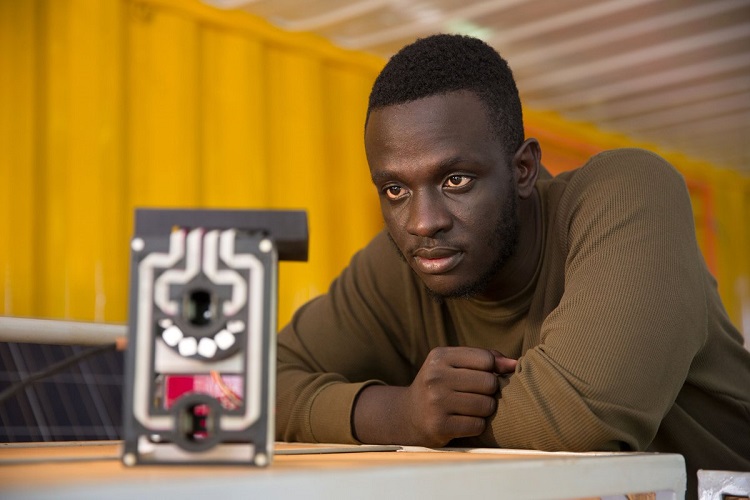 A Ugandan innovator named Brian Giita is set to face off with 3 finalists from other African countries in the African Prize Innovation Award that is slated for June 13, 2018 in Nairobi, Kenya.

The African Prize seeks for engineering solutions which can address challenges in sectors such as climate change, food security, utilities, infrastructure, and access to transport and education to mention but a few.

Competitors in the prize, who are mainly engineers, are given mentorship and financial support.

This year the Prize gathered participants from 7 sub-Saharan countries, including Uganda.

Submissions from all participants were clearly studied and a shortlist of 16 best innovations was constructed. From the 16, four participants were eventually chosen for the final pitching of the prize set to happen this month.

The final 4 innovations which qualified for the finals, address challenges in areas like domestic energy use, STEM education, recycling of automotive metals and medical laboratory technology in Africa.

Brian Giita, a computer science student came up with a malaria testing-kit. Matibabu tests for the presence of malaria in one’s blood without the need of doing the familiar blood laboratory test.

The Matibuba kit tackles the challenge for the need of resourced medical laboratories to test for malaria which are not available to most people in Africa.

Three of the other finalists include Collins Saguru, a chemical engineer from Zimbabwe who came up with AltMet, an affordable and more environmental friendly metal recycling method; Ghana’s Science Set invented by Michael Asante provides materials to enhance practical science studies and experiments; the iMeter from Nigeria allows one to monitor their electricity consumption remotely.

The African Prize was found in 2014 by the UK’s based Royal College of Engineering with an aim of empowering engineers who invent solutions that can be able to address society issues such as climate change, food security, education among others.

The program aims at empowering African engineers with entrepreneurial skills that can enable them sustain their important innovations.

According to the Royal College of Engineering website, the program is funded by The Shell Centenary Scholarship Fund and the UK Government’s Global Challenges Research Fund.

Judges and mentors of the Africa Prize for Engineering Innovation have provided over 1,200 hours of support to entrepreneurs since the prize was established – this equates to a value of over £630,000 in support, it adds.

Apart from Brian Giita, 3 other Ugandans made it to the 16 innovations shortlist and these included Alvin Kabwama who presented UriSAF Maternal and Sexual Reproductive Health Care Kit, which detects any infections in one’s body through urine tests.

Arthur Woniala invented cheap Khainza Energy Gas which is made from manure and Lawrence Okettayot’s Sparky Dryer prolongs fruits and vegetable’s shelf life by use of a low-tech dehydrator hence reducing food wastage.

The call for Engineering Innovations for the next (5th) Africa Prize edition is ongoing and you could submit your idea today through this link before 23rd July, 2018.