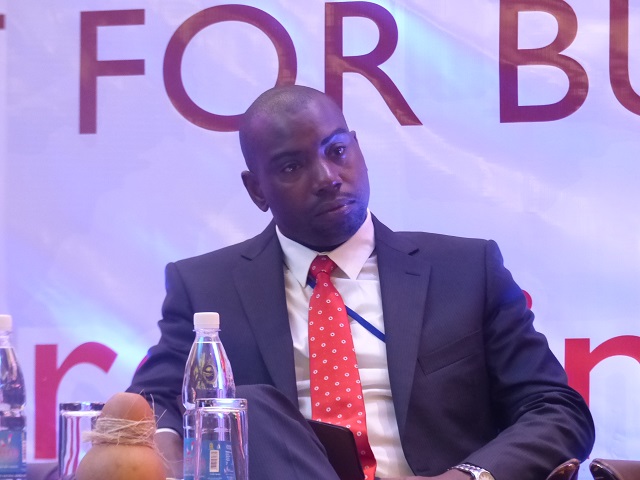 Due to the increase in access to mobile internet among Ugandans, it is important that business owners in the country review their business models to adopt e-commerce, stakeholders say.

Also, prospective e-business owners equally are encouraged to come aboard to enjoy the many benefits of online trading while they in-turn contribute positively and immensely to the economy.

Electronic commerce (E-commerce) refers to the buying and selling of products or services over electronic systems such as the Internet and other computer networks.

When all the challenges of online trading are eliminated, such prevailing challenges which include poor internet connection, high computer illiteracy rate, and unfavorable government policies, then Ugandan digital buy-sell industry can be safely said to be ready to take up the e-commerce gauntlet to fight for an economy that will be the envy of other African nations.

Moreover, as the sector steadily grows, and more investment money comes in, there is great optimism that there will be a gradual but consistent shift from offline trading to online trading.

Mr. Godfrey Mutabazi, the executive director Uganda Communications Commission, says unlike in the past where the Internet served to interconnect laboratories engaged in government research since 1994 it has been expanded to serve millions of users and a multitude of purposes in all parts of the world.

He says the Internet consolidated itself as a very powerful platform that has forever changed the way we do business and communicate.

“With a very low investment, anyone can have a presence in the form of a web page on the Internet. This way, almost any business can reach a very large market, directly, fast and economically, no matter the size or location of the business. Blogging has consolidated social media applications and people everywhere are expressing and publishing their ideas and opinions like never before,” he adds.

Around 40 percent of the world’s 7 billion population has an internet connection today compared to less than 1 percent in 1995. Mr. Mutabazi adds that Uganda is among Africa’s top 10 markets with the biggest number of internet users being Nigeria, Egypt, Morocco, and Kenya.

In the last decade, the Commission has licensed seven major telecom operators, who provide Internet among other services.

Must Read: Tech events to look out for this coming week

Due to the benefits of E-commerce platforms in the context of trade facilitation, a number of government entities are embracing digital to ease their operations and offer better services to the people they serve.

Ms. Hadijah Nakakande, the public relations officer at the Ministry of Trade Industry and Cooperatives, says embracing E-commerce helps an entity to ease and smoothen the flow of business and acts as the driver for innovation.

Mr. Dickson Kateshumbwa, the commissioner customs at the Uganda Revenue Authority says URA has already embraced E-Commerce and that all their processes are now fully automated.

“We did this so that our services can be easily accessed and cut the red tape and bureaucracy that for a long time had affected the process of doing business in Uganda so as to improve efficiency in service delivery,” he adds.

Mr. Kateshumbwa adds that URA has also launched an e-payment system through visa so that payments to URA by the business community can be paid from anywhere around the world.

Many banks are now offering VISA debit cards with the ability to conduct online payments whereas some are even offering credit cards.  Even as this is good progress, the rise of mobile money is phenomenal and the rising penetration of mobile internet and smartphones is a big catalyst.

Mr. Mutabazi, however, admits that there are still a number of challenges as far as access, cost, and usage of the Internet is concerned.

“E-commerce is a new concept to most and so they are expected to find it quite hard to adapt and also to learn how it works. Running a successful e-commerce business is not just about posting items online,” says Kaitire.

According to the United States Department of commerce guide on doing business in Uganda 2016, E-commerce is relatively new and undeveloped in Uganda, due to the lack of widespread internet access.

Mobile based platforms are the real deal in agriculture, developers advised

Mutabazi: Debate on social media tax will guide us in future