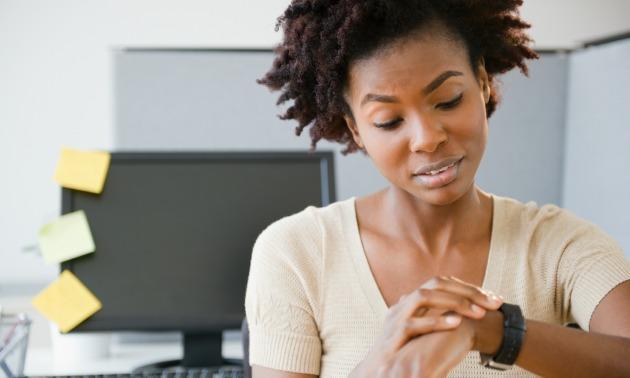 Never attempt to create a sense of urgency to invest

One of the biggest challenges entrepreneurs raising capital face is creating a sense of urgency — creating a compelling reason for an investor to invest today and not tomorrow.

It is almost impossible to do correctly and in my opinion, it is never a good idea. There are a million ways to create urgency, but the two most popular are: a) impending term sheets and b) discounts. At the end of the day, investors may feel a sense of urgency to get in your deal, but they’ve got to create the urgency themselves — if you attempt to create it, they’re going to run away.

It is almost always a mistake for an entrepreneur to tell an investor that they’ve got to hurry because a term sheet from another investor is imminent.

First of all, it is almost never true. If you’re far enough down the road with an investor and they’re drafting a term sheet it is very unlikely you’re going to be spending time with another investor — the investor knows this and assumes you’re lying, exaggerating, or simply naive.

Ironically, if you’re telling the truth AND the investor believes you the tactic might kill your deal. The second investor could reach out to the first investor to talk about the deal — possibly pissing them off or uncovering an issue they hadn’t previously considered.

Finally, the most likely outcome is that the investor will assume that if you’re far enough down the road with another investor to get a term sheet they are too far behind and will stop working on your deal.

Many entrepreneurs attempt to create urgency by pointing to an impending future event and offering a discount for investing BEFORE that event. For example, last year I met with a founder who had just finished his MVP and was weeks from bringing his first enterprise client on board.

The kid was impressive and his solution was as simple as it was elegant. He needed capital so that he could quit his day job and start working on the business full-time. I started pressing him on what level of confidence he had that the beta test with the enterprise client would be successful — he was absolutely certain as he had been working with them to develop the solution — it was tailor-made for them. Unfortunately for the entrepreneur, his attempt to create urgency wasn’t working very well.

The entrepreneur was offering investors a discount for investing BEFORE the test — the test that he had all but guaranteed would be a total success in just a few short weeks.

Given the fact that the entrepreneur already had the MVP built and the customer test was already scheduled there wasn’t really a compelling need for the money BEFORE the test — other than the entrepreneur wanted to quit his job.

The investors, realizing this, assumed that if the test was successful the entrepreneur would likely agree to their terms anyway. The date of the test came and went, but for one reason or another, the client delayed the project indefinitely. The entrepreneur was stuck. He had staked his credibility on a future event he had no control over.

My advice to entrepreneurs raising venture capital? Never attempt to create urgency — urgency is going to be something that an investor creates for himself.

Don’t try to create it for him. Instead, simply build a great business and make a clear and convincing case that with an investor’s capital you could build an even better business. Don’t try to put pressure on investors — it never works.

If you’re close to a term sheet with an investor you’d be surprised how quickly word will spread and if there are others interested they’ll jump at the chance of investing in your deal.

Desperate founders never seem to raise money — and there is nothing worse than going back to investors AFTER some sort of deadline has passed.

This article originally appeared on Medium under the same title