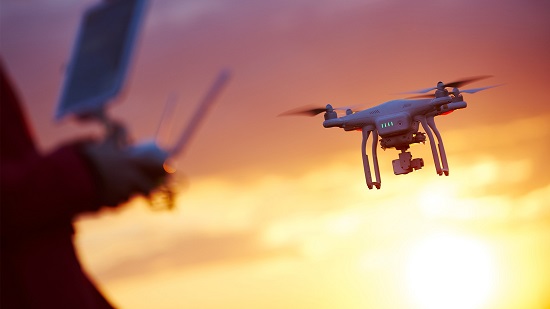 US-based company Zipline is set to unveil a drone assembling plant in Rwanda, augmenting its presence in the East African country where it already delivers medicines using drones.

“We had been delivering blood products to transfusing facilities but we will now be delivering medical products, and serve facilities from two distribution centers, one in Muhanga and the other in Kayonza,” Bimpe is quoted as saying.

The new drone port in Kayonza will operate about 30 drones, which is the same number of drones as those servicing Muhanga distribution center, Bimpe said.

“Kayonza facility was constructed this year in anticipation to expand our services. It is yet to be inaugurated, it should be launched soon,” he added.

In 2016, Zipline became the world’s first commercial regular drone delivery service, distributing urgent medicines such as blood and vaccine to rural Rwanda in an agreement with the country’s Ministry of Health.

Must read: Lack of laws, safety concerns hindering take off of drone use in Africa

However, she said, plans are underway to include basic pharmaceuticals on the list of urgent medicines that can be delivered by drones.

Gashumba also revealed that plans were underway to increase Zipline’s geographical reach in the country and allow them to serve all public hospitals and health centers.

Zipline currently makes between 20 and 30 deliveries a day.

As of April 2018, Zipline drones had made over 4,000 deliveries in Rwanda covering over 300,000km and delivering over 7,000 units of blood, according to Keller Rinaudo, the firm’s chief executive.

“Zipline is excited to expand operations in Rwanda and bring all 12 million citizens within range of our lifesaving, medical drone delivery service. The Rwanda government is making history and showing the world what’s possible. And we’re honoured to be a part of that work,” Bimpe added.

Under normal circumstances, the drone is able to deliver blood products in maximum 50 minutes to a place it would have taken over 4 hours for a car to reach.

The firm introduced a new drone model earlier this year, which has a top speed of about 128km per hour. This is also said to have improved the efficiency of local deliveries and helped the first venture into new markets.

However, the drone technology has also faced incidents, with some of them unable to reach their final destination.

Bimpe said the challenges were being addressed.

“We have designed the drone to be fault tolerant, for example, it has two motors, two propellers, two control surfaces, etc. and if one fails the others keep the drone flying,” he said, adding; “We have also equipped the drone with a safety parachute that allows it to land very gently, if for any reason, it’s unable to complete its mission and return to our distribution centre.”