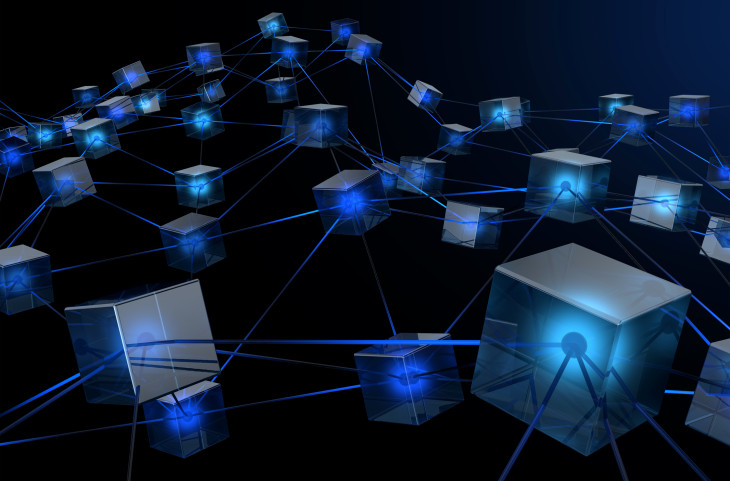 Blockchain is among the emerging technologies that have aroused public curiosity and interest because of its reported ability to solve trust issues that remain a potential threat to electronic services. Though a lot of conferences have been organized about the technology, including the first-ever in Africa that recently happened in Uganda, people are still asking questions.

A team at Liquid Telecom has released a document dubbed The African Blockchain Report 2018 in which several elements of blockchain are talked about in the most basic terms possible for easy understanding.

It is a long report, and to make it is easy for reading, we are going to serialize it so that it is consumed in bits. When read in parts, we hope you will get time to digest and understand everything, while reducing what you don’t know.

In the first part, we look at a chapter in which the authors answer the “5 questions everyone is asking about blockchain.”

Before we go the questions, here at some basic statistics you need to know: Quoting Orbis Research, the report indicates that $706 million was the estimated value of the global blockchain market in 2017.

As per the same study, $60.7 billion will be the value of the global blockchain market by 2024. And Accenture shows that $12 billion is the estimated yearly savings for the banking sector utilizing blockchain technology

The authors define blockchain as a distributed ledger technology that allows information to be exchanged among several parties but not altered. With this technology, a shared system of record among network members can be created, eliminating the need to reconcile disparate ledgers.

In a 2018 white paper, Satoshi Nakamoto (the mysterious founder of bitcoin) introduced a blockchain model which presented a disruptive new system for collating and storing crucial data across multiple nodes, creating a distributed and incorruptible ledger of transactions and records with massive computing power, the report says.

What is the link with Bitcoin and other cryptocurrencies?

According to the report, cryptocurrencies such as Bitcoin are built on blockchain platforms. But, the report adds, the uses of these platforms extend to any environment in which digital trust is needed.

While the model that subsequently emerged initially focused on Bitcoin, the report says, it became a compelling proposition for decentralized apps and systems of records across multiple sectors, after the young Vitalik Buterin introduced Ethereum and smart contracts in a white paper in 2013.

How does it work?

The authors say a blockchain comprises numerous nodes who join the network voluntarily, with some incentive to do so. The number of nodes varies, but the largest public network in the world, Ethereum, is reported to have achieved nearly 25,000 reachable nodes around the world within two years of launch.

In a major public network, anyone can download and start running a node and participate in the consensus process. Anyone can send and read transactions through the network, although the transactions are kept pseudonymous or anonymous.

In a federated or consortium blockchain, the report says, participation is restricted to pre-selected or approved nodes in which identities remain known to participants, such as legitimate financial institutions.

The right to read the blockchain may be restricted or public, in line with a decision by the participants, says the report. Private blockchains are limited to specific groups or organizations.

Within a blockchain, there is no central authority and it is ruled by consensus.

Why is everyone talking about blockchain?

Described as the most significant breakthrough in technology since the advent of the internet, blockchain is set to change records and transactions forever, says the report.

By its design, transparency and integrity are built into the blockchain: in order to participate in the blockchain, each of the networked members must have access privileges, each computer, or node, must conform to the rules, and any suspect transactions are rejected by other nodes.

See also: Why blockchain could transform the world financial system and what that would mean

As each transaction occurs, it is encoded into a block of digital data and uniquely signed. Records added to the blockchain remain linked in a unique chronological ‘daisy chain’ that will not allow for the insertion of additional blocks between existing blocks; it cannot be lost, changed or deleted without the consent of all participants.

It is therefore highly transparent and incorruptible; providing a clear audit trail of every record added.

According to the report, because of lower bandwidth and storage costs and improved storage and computing capacity, blockchain seamlessly and cost-effectively connects the multiple nodes in the chain across multiple regions and has become a viable solution for pan-African systems of record.

Unlike cloud-based data storage, blockchain distributes data into nodes along the chain, making it harder – or virtually impossible – for hackers to access.

Stanbic CEO: Blockchain is a game changer in the banking sector