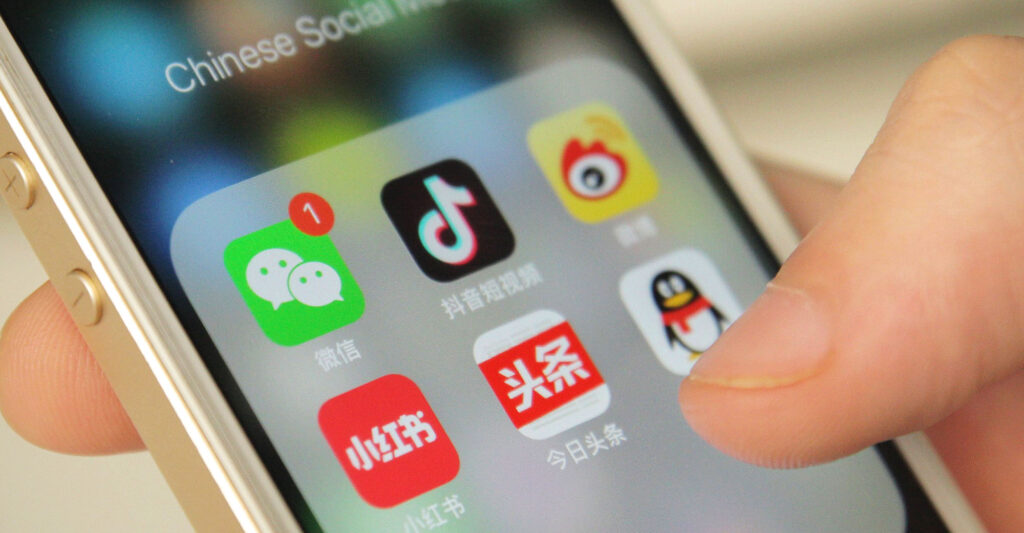 8 more Chinese apps banned by the US. Here’s the list

Donald Trump could be exiting the White House in a few days, but he is not yet done with China. In the latest executive order the US president has signed, he has banned business with eight Chinese apps. Through these, he cites the Chinese government’s access to personal data on electronic devices such as computers.

The list of 8 Chinese apps banned by the US:

According to the executive order, the actions mentioned in it will be implemented 45 days after its release. It is not yet clear whether the newly elected president, Joe Biden, will implement this order or revoke it.

The trade war between the US and China has sparked a lot of bans, with the most popular being the prohibiting of US companies dealing with Huawei. However, it is not just the US that is at logger heads with China and its apps.

Since June 2020, India has been issuing a series of bans to Chinese apps including PUBG. It is alleged that some of these apps have always stolen users’ data and transmitted it to servers outside of India.

8 more Chinese apps banned by the US. Here’s the list