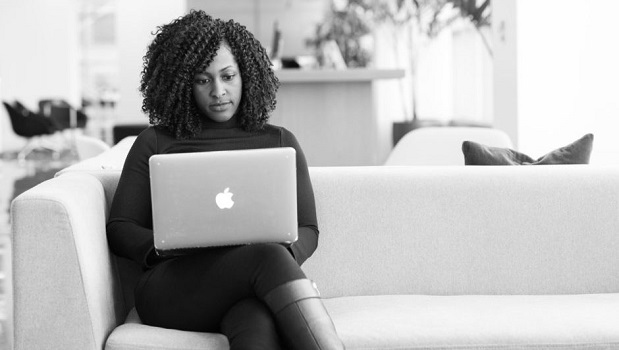 The programme is managed by the Africa Blockchain Alliance and ConsenSys Academy. It was launched in February.

Developers that participate in the project are expected to gain the skills to be ready to work in the blockchain industry while focusing on solving problems in Africa that need blockchain tech.

Africa Blockchain Developer Programme will kick off in September but the date for closing applications is not yet revealed.

While the Programme currently costs African developers $450, some are given scholarships through a $10,000 grant from ConsenSys Grants.

Developers who participate are given access to ConsenSys Academy’s developer course at a “significantly discounted rate”. You also have access to a forum with thousands of developers and mentors.

On successful completion of the programme, graduates will be issued certificates on the Ethereum blockchain and given the opportunity to work on blockchain projects in Africa and around the world.