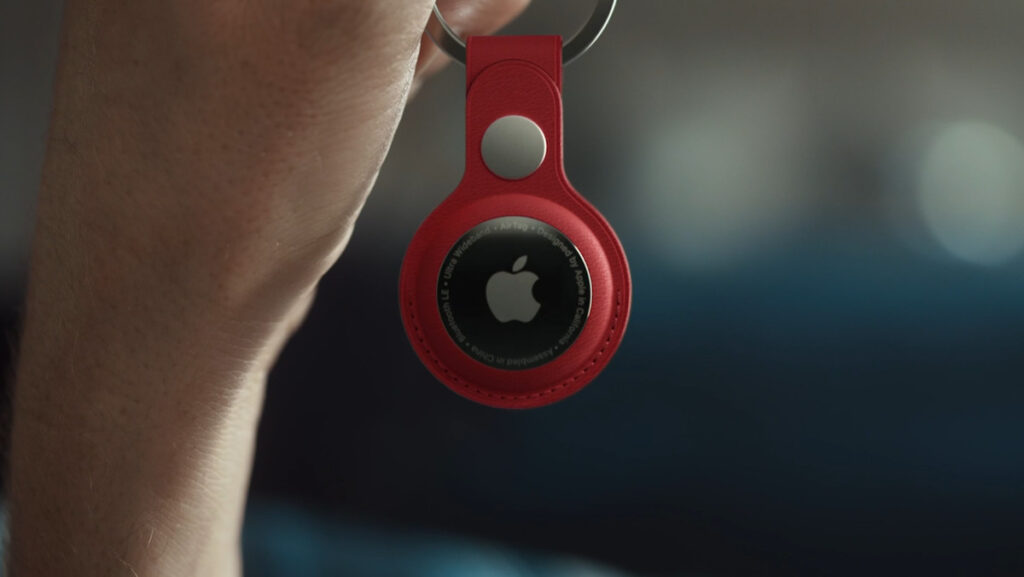 What is the Apple AirTag and how does it work?

Apple recently launched the AirTag, a small Bluetooth-based tracker that can keep track of your bags, keys, and more. Interestingly, the Apple AirTag is just slightly bigger than a coin. It is likely to be supported by a number of Apple and third-party accessories.

The AirTag requires an Apple iPhone to set up and function. Further, the precise location tracking features of the AirTag are enabled only on Apple iPhones that feature the U1 chip. This means only the iPhone 11 and 12 series users can make full use of the AirTag’s abilities.

While Android users cannot set up and find stuff with an AirTag, Android phones that have NFC can scan an AirTag to retrieve information about the owner like their name and contact number. Android users who want a tracker can get one from other brands like Tile that will work with both Androids and iPhones.

How does the AirTag work?

For the AirTag to work, you have to turn it on and set it up using an iPhone. Then, it will have a unique name, that will help users not confuse it with other AirTags. You can then place it in your wallet or bag or link it with your accessories like keys. In the event that you lose these items along with the AirTag someday, you can retrieve them without fail.

How to retrieve the Apple AirTag when lost

If you lose your Apple AirTag, there are three ways in which you can retrieve it.

1. When it is within Bluetooth range

When the Apple AirTag is within Bluetooth range, you can simply use the Find My app to ring the AirTag and hear from its own speakers. The sound will help users find the AirTag and the items linked to it. To do this, open up the navigation mode on your iPhone to guide you towards the tag.

2. When the AirTag is outside Bluetooth range

3. When the AirTag is lost and you have no idea where it could be

When you have no idea where your AirTag is, you can place it in ‘Lost’ mode. This will alert users when the AirTag gets within range while finding it, or even if it is located somewhere else by the Find My network. The Apple AirTag can also be scanned by someone else who has located it. Scanning the AirTag on an iPhone or Android device reveals the owner’s name and contact details so that the finder can get in touch with the owner, even if he/she doesn’t have an iPhone.

What is the Apple AirTag and how does it work?