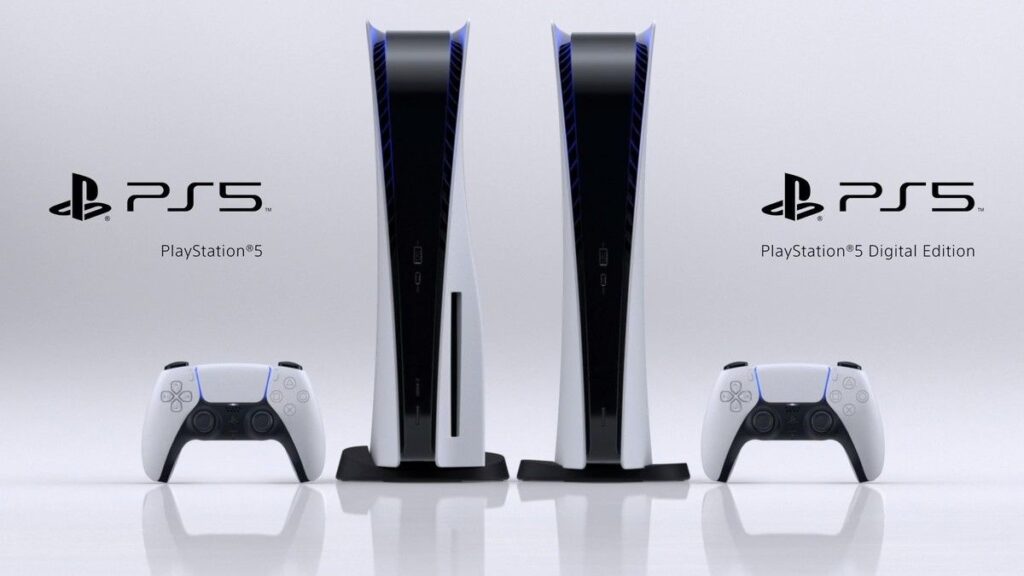 Everything you need to know about PlayStation 5

It’s a gaming season and there’s nothing to stop that – not by any chance! Having seen what Microsoft has to offer with the new Xbox Series coming up, the next generation in the PlayStation 5, the PS5, is here! Sony is also selling two versions of its console though the only thing that differentiates the two versions is the availability of a disc drive and the cost.

With the new consoles, we should expect to experience better graphics when gaming, support for high refresh rates, as well as custom SSD that offers promising loading speeds.

The console is powered by a custom eight-core AMD Zen 2 CPU and a custom AMD Radeon RDNA 2-based GPU providing 10.28 teraflops of raw graphical power. The console also uses variable frequencies on both the PS5’s CPU and GPU, pushing the graphics to run slightly faster than normal when the CPU isn’t running at peak. The SSD onboard has 825GB of storage and 5.5GB/s of throughput. Expanding the console’s storage requires you to do so with a Sony-certified M.2 SSD.

The PlayStation 5 supports up to 8K output, promises 4K graphics at up to a 120Hz refresh rate, and also supports 3D audio. The console will come with 3 USB-A ports, with one on the front and two on the back, as well as a USB-C port on the front. There’s also an Ethernet port on the back of the console and 802.11ac Wi-Fi – which we know of as Wi-Fi 5.

We can confidently assume that Sony has gained success with the PlayStation 4 by selling consoles that can play first-party games from the company’s storied franchises, while supplementing these with great third-party titles. They are doing the same thing with the new PlayStation 5.

They have already announced six first-party titles that will be available on launch day, November 12th. These are:

For $499.99, you can buy a PS5 with a 4K Blu-ray drive. But for $100 less, at $399.99, you can buy the Digital Edition PS5 which is thinner than the former. Both consoles launch on November 12th in the US, Japan, Mexico, Australia, New Zealand, and South Korea. They’ll launch on November 19th in the rest of the world – except for China where a launch date will be announced in the future.

Read About: DualSense — A look at the PlayStation 5 controller

Everything you need to know about PlayStation 5