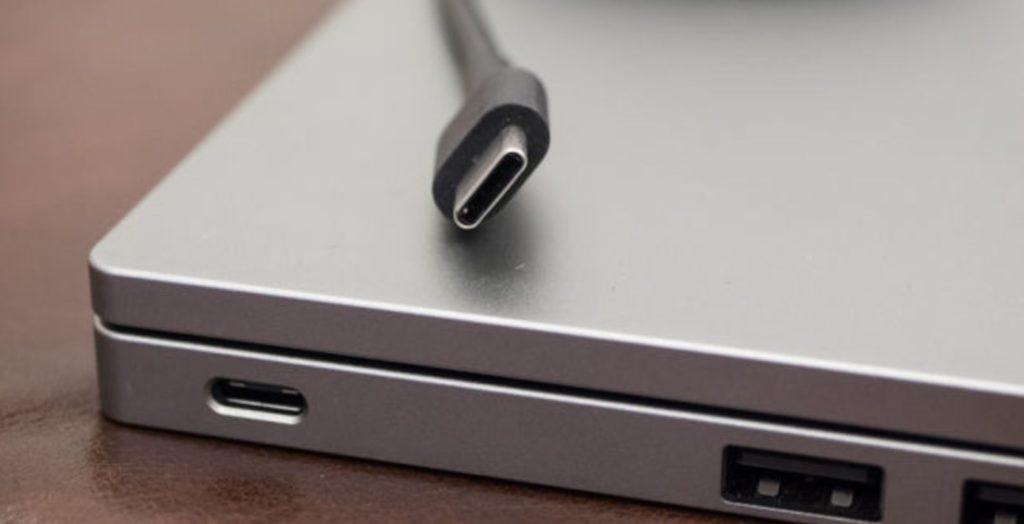 USB-C is the emerging standard for devices manufactured today; the majority of the devices manufactured today come with a USB-C port as opposed to the old USB 2.0 port that had originally taken over. This port is included in all devices like the newest laptops, phones, and tablets and with time —it’ll spread to pretty much everything that currently uses the older, larger USB connector.

But why is this happening? What’s so great about having a USB-C port?

If you have been paying attention to the tech world – specifically paying attention to ports being added to devices, you should have noticed some upgrades. We have had USB ports, Display ports, HDMI ports, Thunderbolt, Lightning ports and lots more.

Thunderbolt was developed by Intel to specifically handle connecting of peripheral devices to computers, Lightning ports were introduced by Apple for connecting and charging low power accessories like iPhones and iPads, Display port and HDMI ports are specifically for projection and support connections like your computer with your TV and now there’s the USB C ports.

The USB 2.0 (which succeeded the first version) is currently the most popular technology used in devices; it has been used in almost all devices such as smartphones, speakers, etc. This version was later upgraded to a version with super speed referred to as the USB 3.0.

The ports are similar in size to the USB 2.0 ports and can only be differentiated in terms of speed and that USB 3.0 port is usually blue on the inside. But USB 3.0 has also been updated with USB 3.1 and this is the one everyone is talking about.

The USB 3.1 was merged with a small-sized connector called the “Type C” connector which was how its name came to be USB TYPE C or USB C. Its smaller in size and has been adopted on a wide range of devices such as laptops, smartphones, power banks, etc., and here’s why everyone is excited about it;

It’s smaller and thinner and can, therefore, fit in a wide range of devices of all sizes. This is the reason why the slimmest ultra-books use USB type c ports and takes up less space allowing room for adding a variety of other ports.

The USB-C port is super versatile, it can support data transfer, video, audio, power. It can carry up to 100 Watts of power enough to charge super-sized devices like the most powerful gaming laptop down to the smallest devices like phones, it can carry up to 10GBs of data per second which you can use to run a 4k display device like a monitor, or a super-fast solid-state drive.

USB Type-C cable supports third-party protocols such as Display Ports, HDMI, etc. This is why the port is so great. You can have one port that connects to a charger, use the same port for your earphones, to connect to an external display and lots more. This is why manufacturers are making products with just a single USB C port.

The USB C port doesn’t have a specific top or bottom side and can, therefore, allow cables to be mounted whichever way a user likes. No more errors when inserting external connections.

It can also support connection to all its predecessors

Most manufacturers today have adopted USB C ports on their devices and this is making life easier. Today a user just needs to carry a single charger and have it charge all their devices.

Read About: The downsides of using USB-C